Thoughts on art and life 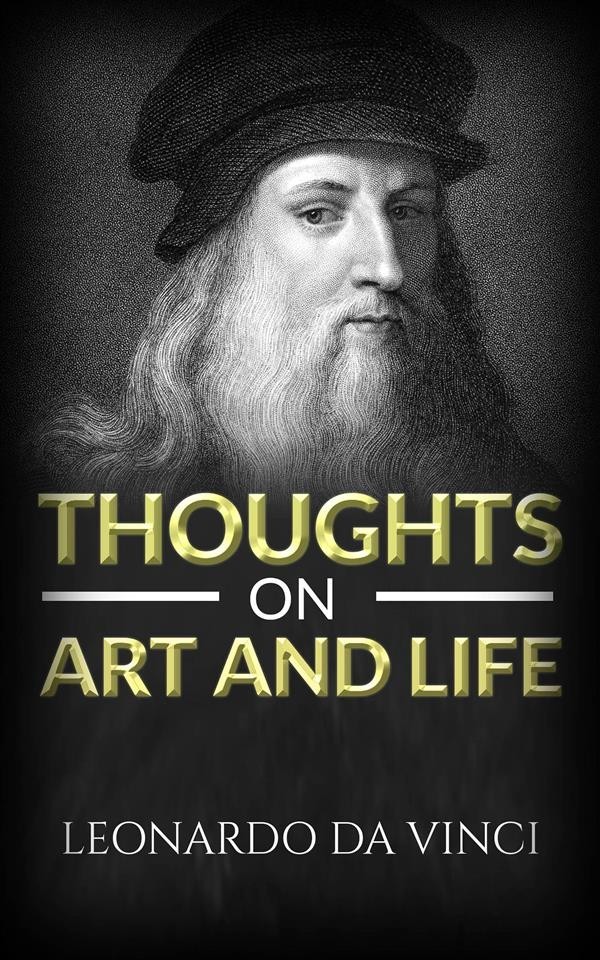 Thoughts on art and life

The long obscurity of the Dark Ages lifted over Italy, awakening to a national though a divided consciousness. Already two distinct tendencies were apparent. The practical and rational, on the one hand, was soon to be outwardly reflected in the burgher-life of Florence and the Lombard cities, while at Rome it had even then created the civil organization of the curia. The novella was its literary triumph. In art it expressed itself simply, directly and with vigour. Opposed to this was the other great undercurrent in Italian life, mystical, religious and speculative, which had run through the nation from the earliest times, and received fresh volume from mediaeval Christianity, encouraging ecstatic mysticism to drive to frenzy the population of its mountain cities. Umbrian painting is inspired by it, and the glowing words of Jacopone da Todi expressed in poetry the same religious fervour which the life of Florence and Perugia bore witness to in action. Italy developed out of the relation and conflict of these two forces the rational with the mystical. Their later union in the greater men was to form the art temperament of the Renaissance. The practical side gave it the firm foundation of rationalism and reality on which it rested; the mystical guided its endeavour to picture the unreal in terms of ideal beauty. The first offspring of this union was Leonardo. Since the decay of ancient art no painter had been able to fully express the human form, for imperfect mastery of technique still proved the barrier. Leonardo was the first completely to disengage his personality from its constraint, and make line express thought as none before him could do. Nor was this his only triumph, but rather the foundation on which further achievement rested. Remarkable as a thinker alone, he preferred to enlist thought in the service of art, and make art the handmaid of beauty. Leonardo saw the world not as it is, but as he himself was. He viewed it through the atmosphere of beauty which filled his mind, and tinged its shadows with the mystery of his nature. To all this, his birthright as a painter, a different element was added. A keen desire for knowledge, guiding his action in life, spurred him onward. Conscious of this dominant impulse, he has fancifully described himself in a Platonic allegory. He had passed beneath overhanging cliffs on his way to a great cavern. On bended knees, peering through its darkness, fear and desire had overwhelmed him,—fear for the menacing darkness of the cavern; and desire to ascertain if there were wonders there in.