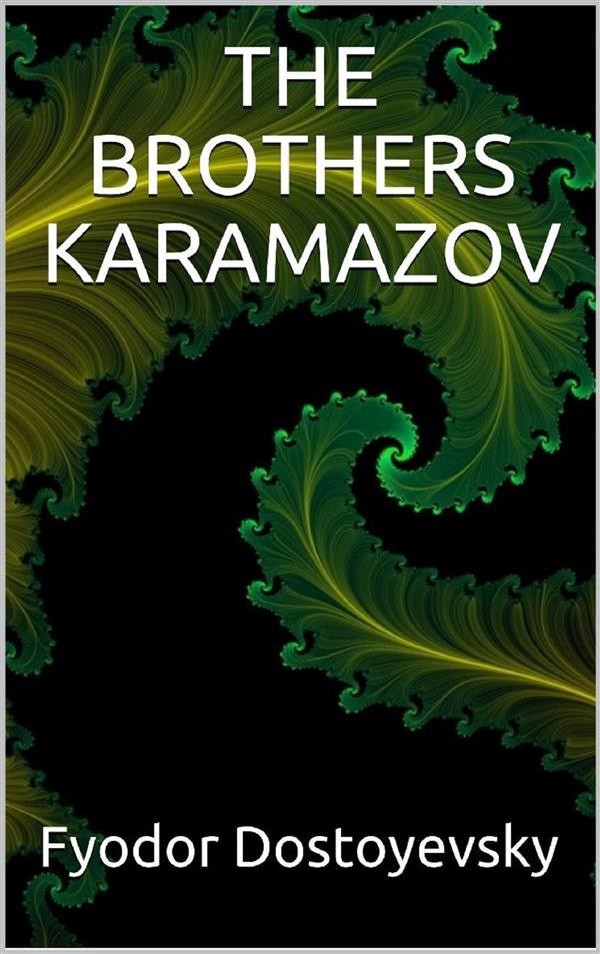 The Brothers Karamazov is the final novel by the Russian author Fyodor Dostoyevsky. Dostoyevsky spent nearly two years writing The Brothers Karamazov, which was completed and published in November 1880. The book is a passionate philosophical novel set in 19th century Russia, that enters deeply into the ethical debates of God, free will, and morality. It is a spiritual drama of moral struggles concerning faith, doubt, and reason, set against a modernizing Russia. Dostoyevsky composed much of the novel in Staraya Russa, which inspired the main setting. Since its publication, it has been acclaimed all over the world by intellectuals as one of the supreme achievements in literature. Fyodor Mikhailovich Dostoyevsky ( 1821 – 1881) was a Russian novelist, short story writer, essayist and philosopher. Dostoyevsky's literary works explore human psychology in the context of the troubled political, social, and spiritual atmosphere of 19th-century Russia. Many literary critics rate him as one of the greatest and most prominent psychologists in world literature.