The Autobiography Of Charles Darwin 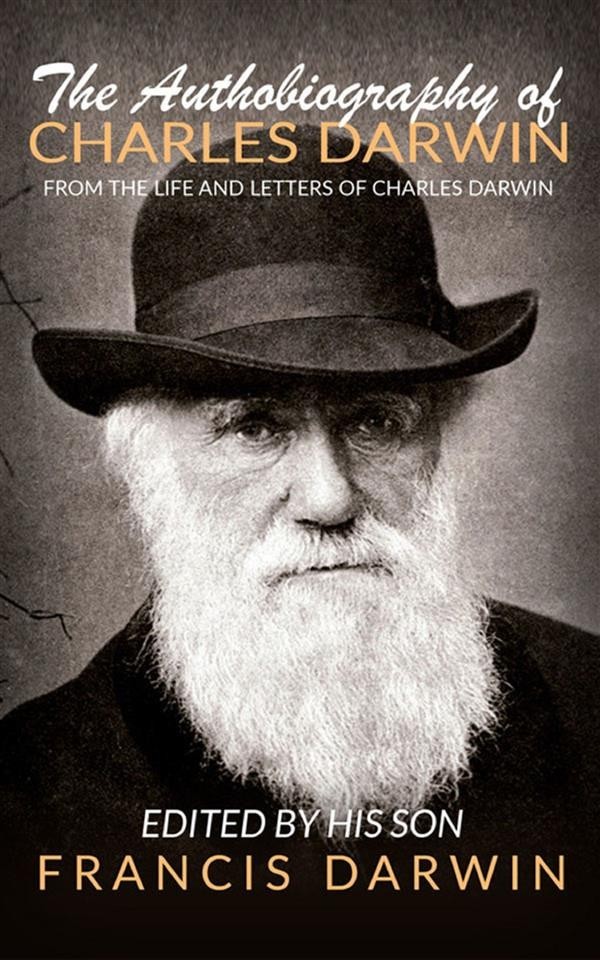 The Autobiography Of Charles Darwin

My father's autobiographical recollections, given in the present chapter, were written for his children,—and written without any thought that they would ever be published. To many this may seem an impossibility; but those who knew my father will understand how it was not only possible, but natural. The autobiography bears the heading, 'Recollections of the Development of my Mind and Character,' and end with the following note:—"Aug. 3, 1876. This sketch of my life was begun about May 28th at Hopedene (Mr. Hensleigh Wedgwood's house in Surrey.), and since then I have written for nearly an hour on most afternoons." It will easily be understood that, in a narrative of a personal and intimate kind written for his wife and children, passages should occur which must here be omitted; and I have not thought it necessary to indicate where such omissions are made. It has been found necessary to make a few corrections of obvious verbal slips, but the number of such alterations has been kept down to the minimum.—F.D.