The Aquarian Gospel of Jesus the Christ 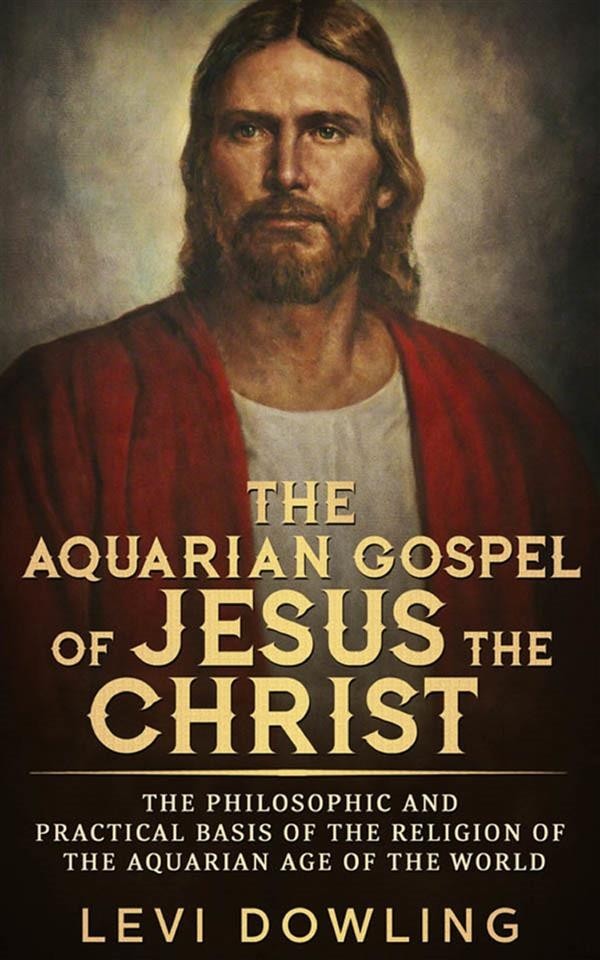 The Aquarian Gospel of Jesus the Christ

Actually published in 1908, Dowling asserted that he had transcribed this work from Akashic records, which gave a detailed account of the life of Jesus. The title was derived from an age determined by constellations, adding an astrological meaning with an appellation that indicated the Age of Aquarius. "The Aquarian Gospel" has been deemed an apocryphal work, despite the fact that it was written and published recently, noticeably later than most other works of the same nature. It does have in common with such writings an account of the entire life of Jesus in 182 chapters, beginning with the early life of his mother Mary and going through his death and Resurrection, concluding with Pentecost and the foundation of the Christian Church. Though controversial and considered to contain inaccuracies, Dowling's work does make claims of a comforting nature, such as the assertion that 'No soul is ever abandoned by God.'