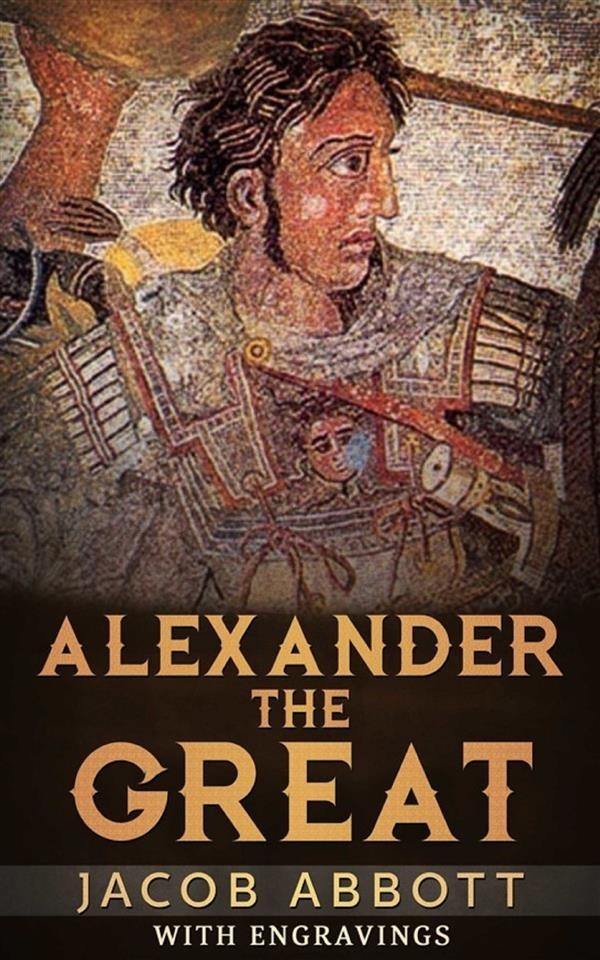 Although Alexander ruled only thirteen years, his conquests are among the most significant in world history. Abbott's history covers his childhood influences, his early conquests in Greece, and his major battles in Persia, including Granicus River, Issus, the Siege of Tyre, and Gaugamela. The story concludes with the decline and corruption of Alexander's character, resulting in his early death at age thirty-three.