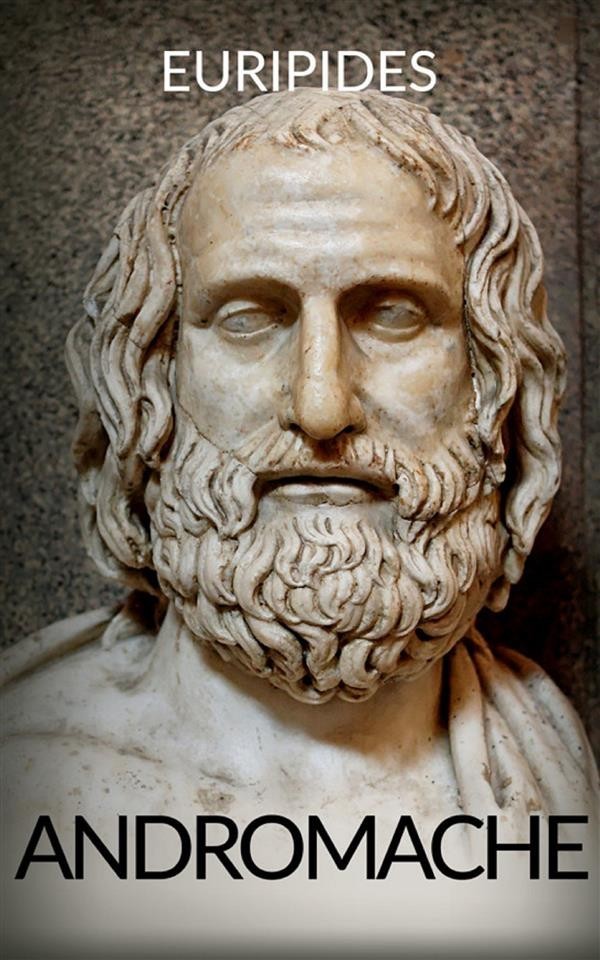 Euripides (480 BC-406 BC) is revered as one of the three great tragedians of classical Athens, along with Aeschylus and Sophocles, and produced the largest body of extant work by any ancient playwright. He is considered to be the most modern of the three, and his works laid the foundation for Western theatre. Euripides turned to playwriting at a young age, achieving his first victory in the dramatic competitions of the Athenian City Dionysia in 441 b.c.e. He would be awarded this honor three more times in his life, and once more posthumously. Written about ten years after the Trojan War, "Andromache" may be a bitter attack on the Trojan national character. Andromache has been given as a slave and concubine to Neoptolemus, son of Achilles, and incurs the wrath of his barren wife, Hermoine, when she becomes pregnant. The plot illustrates a sophistry, cowardice and violence in the Spartans.