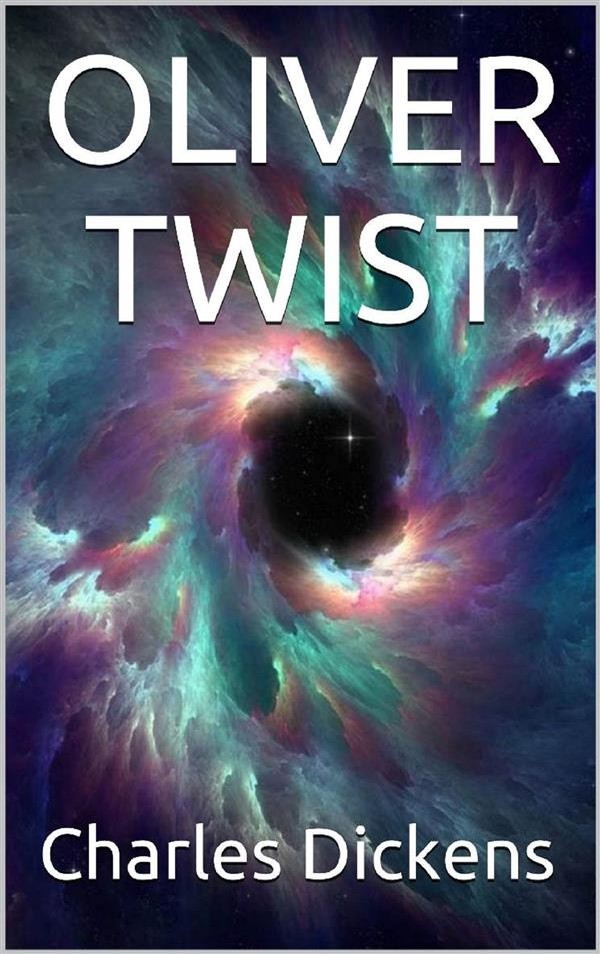 Oliver Twist, or The Parish Boy's Progress, is the second novel by English author Charles Dickens and was first published as a serial 1837–39. The story is of the orphan Oliver Twist, who starts his life in a workhouse and is then sold into apprenticeship with an undertaker. He escapes from there and travels to London, where he meets the Artful Dodger, a member of a gang of juvenile pickpockets led by the elderly criminal, Fagin. Oliver Twist was born into a life of poverty and misfortune in a workhouse in an unnamed town (although when originally published in Bentley's Miscellany in 1837, the town was called Mudfog and said to be within 70 miles north of London – in reality, this is the location of the town of Northampton). Orphaned by his mother's death in childbirth and his father's unexplained absence, Oliver is meagerly provided for under the terms of the Poor Law and spends the first nine years of his life living at a baby farm in the 'care' of a woman named Mrs. Mann. Oliver is brought up with little food and few comforts. Around the time of Oliver's ninth birthday, Mr. Bumble, the parish beadle, removes Oliver from the baby farm and puts him to work picking and weaving oakum at the main workhouse. Oliver, who toils with very little food, remains in the workhouse for six months. One day, the desperately hungry boys decide to draw lots; the loser must ask for another portion of gruel. The task falls to Oliver, who at the next meal tremblingly comes up forward, bowl in hand, and begs Mr. Bumble for gruel with his famous request: "Please, sir, I want some more".