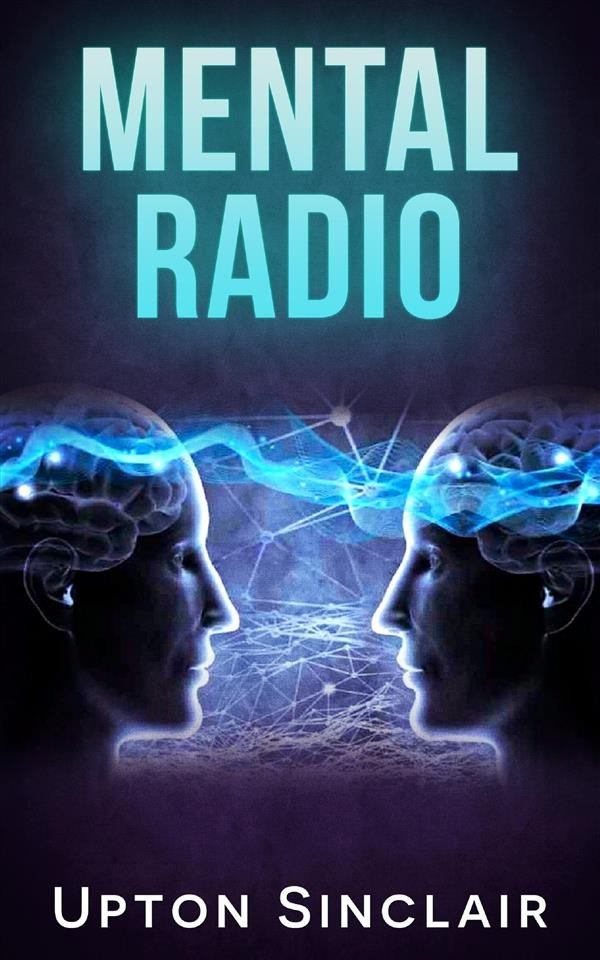 Mr. Upton Sinclair needs no introduction to the public as a fearless, honest, and critical student of public affairs. But in the present book he has with characteristic courage entered a new field, one in which reputations are more easily lost than made, the field of Psychic Research. When he does me the honor to ask me to write a few words of introduction to this book, a refusal would imply on my part a lack either of courage or of due sense of scientific responsibility, I have long been keenly interested in this field; and it is not necessary to hold that the researches of the past fifty years have brought any solidly established conclusions in order to feel sure that further research is very much worth while. Even if the results of such research should in the end prove wholly negative that would be a result of no small importance; for from many points of view it is urgently to be wished that we may know where we stand in this question of the reality of alleged supernormal phenomena. In discussing this question recently with a small group of scientific men, one of them (who is perhaps the most prominent and influential of American psychologists) seemed to feel that the whole problem was settled in the negative when he asserted that at the present time no American psychologist of standing took any interest in this field. I do not know whether he meant to deny my Americanism or my standing, neither of which I can establish. But his remark if it were true, would not in any degree support his conclusion; it would rather be a grave reproach to American psychologists. Happily it is possible to name several younger American psychologists who are keenly interested in the problem of telepathy.