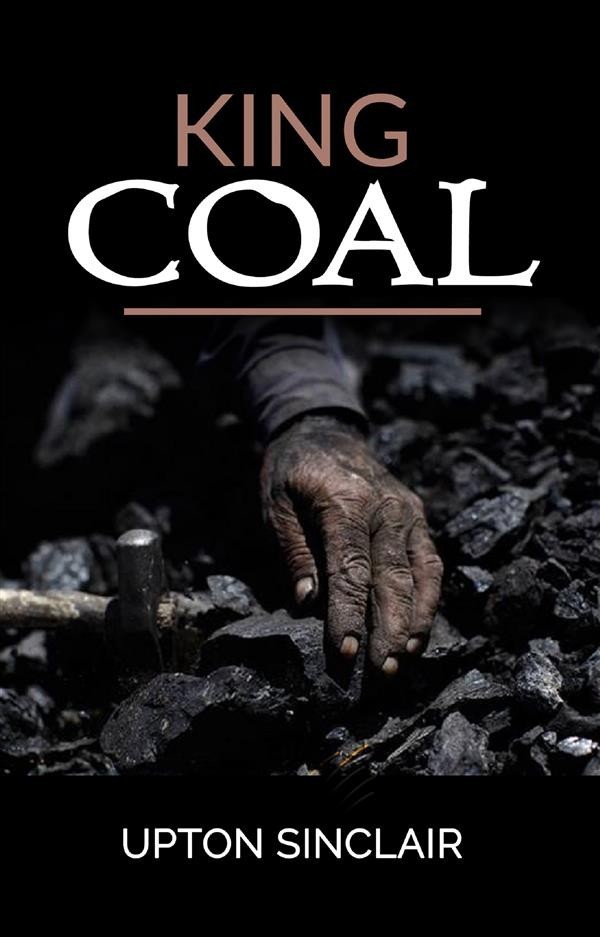 Upton Sinclair is one of the not too many writers who have consecrated their lives to the agitation for social justice, and who have also enrolled their art in the service of a set purpose. A great and non-temporizing enthusiast, he never flinched from making sacrifices. Now and then he attained great material successes as a writer, but invariably he invested and lost his earnings in enterprises by which he had hoped to ward off injustice and to further human happiness. Though disappointed time after time, he never lost faith nor courage to start again. Upton Sinclair is one of the writers of the present time most deserving of a sympathetic interest. He shows his patriotism as an American, not by joining in hymns to the very conditional kind of liberty peculiar to the United States, but by agitating for infusing it with the elixir of real liberty, the liberty of humanity. He does not limit himself to a dispassionate and entertaining description of things as they are. But in his appeals to the honour and good-fellowship of his compatriots, he opens their eyes to the appalling conditions under which wage-earning slaves are living by the hundreds of thousands. His object is to better these unnatural conditions, to obtain for the very poorest a glimpse of light and happiness, to make even them realise the sensation of cosy well-being and the comfort of knowing that justice is to be found also for them. A young American of the upper class, with great sympathy for the downtrodden and an honest desire to get a first-hand knowledge of their conditions in order to help them, decides to take employment in a mine under a fictitious name and dressed like a working-man. His unusual way of trying to obtain work arouses suspicion. He is believed to be a professional strike-leader sent out to organise the miners against their exploiters, and he is not only refused work, but thrashed mercilessly. When finally he succeeds in getting inside, he discovers with growing indignation the shameless and inhuman way in which those who unearth the black coal are being exploited. These are the fundamental ideas of the book, but they give but a faint notion of the author's poetic attitude. Most beautifully is this shown in Hal's relation to a young Irish girl, Red Mary. She is poor, and her daily life harsh and joyless, but nevertheless her wonderful grace is one of the outstanding features of the book. The last chapters of the book give a description of the miners' revolt against the Company. They insist upon their right to choose a deputy to control the weighing-in of the coal, and upon having the mines sprinkled regularly to prevent explosion. They will also be free to buy their food and utensils wherever they like, even in shops not belonging to the Company. In a postscript Sinclair explains the fundamental facts on which his work of art has been built up.