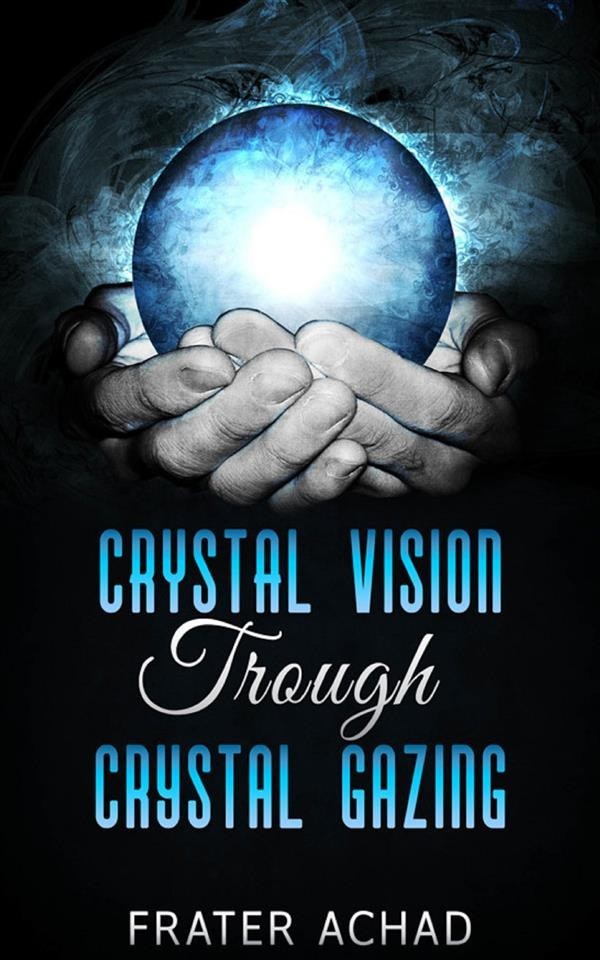 Chapters include: The Lesser Crystalline Sphere; The Greater Crystalline Sphere; The Universal Crystalline Sphere; A Consideration Of The Ancient Methods; Further Considerations - The Methods Of Dr. Dee And Sir Edward Kelly; The Attainment Of Crystal Vision; and, Of The Ultimate Crystal. In olden times, and even up to the last few years, crystals were the cherished possessions of those well advanced upon the Path and kept by them from the eyes of the so-called profane. Only after having found the way, often with difficulty, to the presence of these Seers, did an opportunity occur to get even a glimpse of such a magical link with the invisible spheres. Fortunately for the modern aspirant, however, this difficulty has been removed and it has been found that more good may result by a proper study of this science so as to develop one's own latent powers, than ever a mere visit to a Seer could produce. Man has made a considerable advance on the road to Attainment. Self-development and self-initiation are beginning to play a much more prominent part than formerly. Man is no longer content to believe what he is told, he at last desires to know from his own experience. The Crystal is a stepping-stone towards Self-knowledge.