The Thunders of Silence 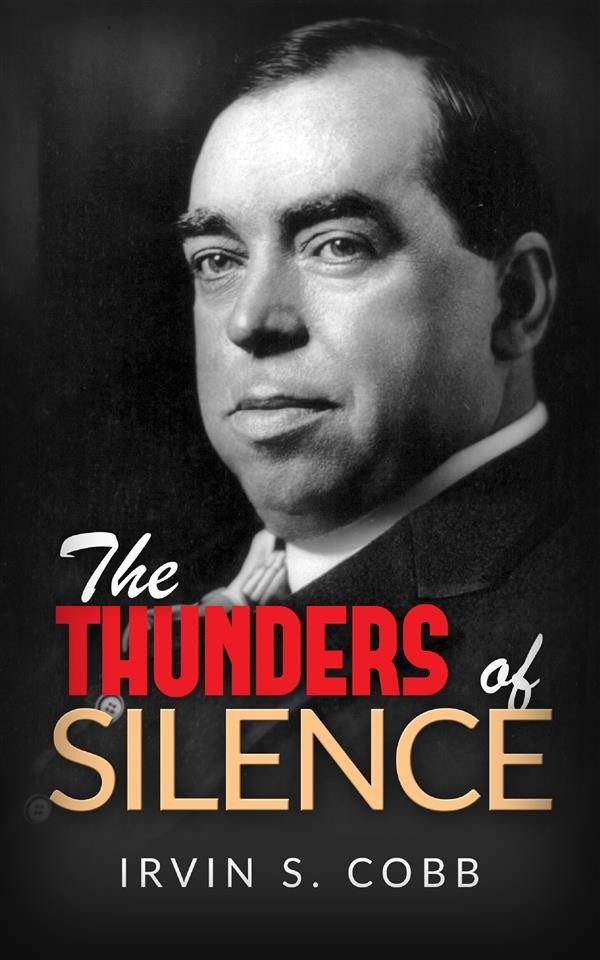 The Thunders of Silence

Some people said Congressman Mallard had gone mad. These were his friends, striving out of the goodness of their hearts to put the best face on what at best was a lamentable situation. Some said he was a traitor to his country. These were his enemies, personal, political and journalistic. Some called him a patriot who put humanity above nationality, a new John the Baptist come out of the wilderness to preach a sobering doctrine of world-peace to a world made drunk on war. And these were his followers. Of the firsthis friendsthere were not many left. Of the second group there were millions that multiplied themselves. Of the third there had been at the outset but a timorous and furtive few, and they mostly men and women who spoke English, if they spoke it at all, with the halting speech and the twisted idiom that betrayed their foreign birth; being persons who found it entirely consistent to applaud the preachment of planetic disarmament out of one side of their mouths, and out of the Other side of their mouths to pray for the success at arms of the War Lord whose hand had shoved the universe over the rim of the chasm. But each passing day now saw them increasing in number and in audacity. Taking courage to themselves from the courage of their apostle, these, his disciples, were beginning to shout from the housetops what once they had only dared whisper beneath the eaves. Disloyalty no longer smouldered; it was blazing up. It crackled, and threw off firebrands. Of all those who sat in judgment upon the acts and the utterances of the manand this classification would include every articulate creature in the United States who was old enough to be reasonableor unreasonableonly a handful had the right diagnosis for the case. Here and there were to be found men who knew he was neither crazed nor inspired; and quite rightly they put no credence in the charge that he had sold himself for pieces of silver to the enemy of his own nation.