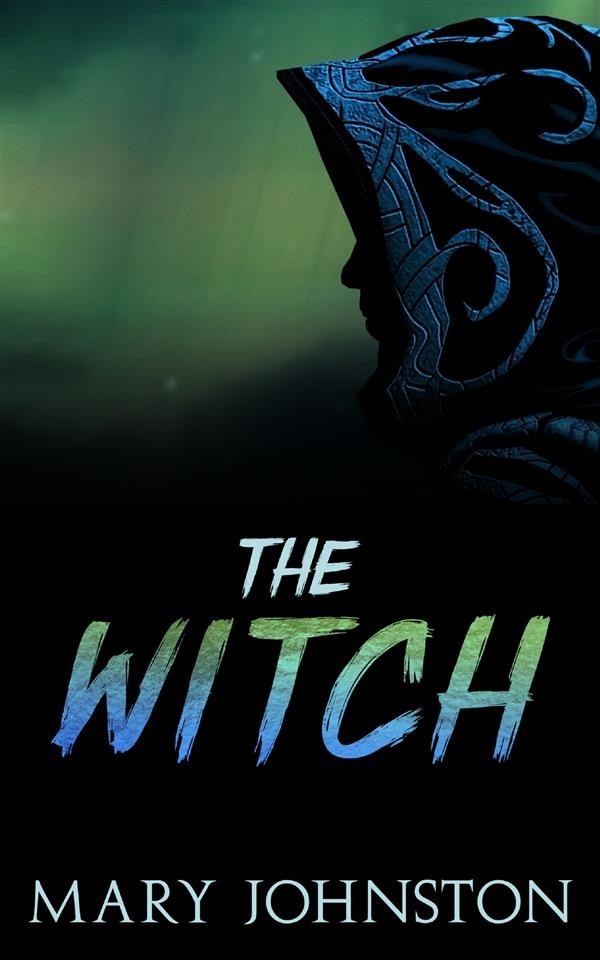 It was said that the Queen was dying. She lay at Richmond, in the palace looking out upon the wintry, wooded, March-shaken park, but London, a few miles away, had daily news of how she did. There was much talk about herthe old Queenmuch telling of stories and harking back. She had had a long reign "Not far from fifty years, my masters!" and in it many important things had happened. The crowd in the streets, the barge and wherry folk upon the wind-ruffled river, the roisterers in the taverns drinking ale or sack, merchants and citizens in general talking of the times in the intervals of business, old soldiers and seamen ashore, all manner of folk, indeed, agreed upon the one most important thing. The most important thing had been the scattering of the Armada fifteen years before. That disposed of, opinions differed as to the next most important. The old soldiers were for all fighting wherever it had occurred. The seamen and returned adventurers threw for the voyages of Drake and Frobisher and Gilbert and Raleigh. With these were inclined to agree the great merchants and guild-masters who were venturing in the East India and other joint-stock companies. The little merchant and guild fellows agreed with the great. A very large number of all classes claimed for the overthrow of Popery the first place. On the other hand, a considerable number either a little hurriedly slurred this, or else somewhat too anxiously and earnestly supported the assertion. One circle, all churchmen, lauded the Act of Uniformity, and the pains and penalties provided alike for Popish recusant and non-conforming Protestant. Another circle, men of a serious cast of countenance and of a growing simplicity in dress, left the Act of Uniformity in obscurity, and after the deliverance from the Pope, made the important happening the support given the Protestant principle in France and the Netherlands. A few extreme loyalists put in a claim for the number of conspiracies unearthed and trampled into nothingnessScottish conspiracies, Irish conspiracies, Spanish conspiracies, Westmoreland and Northumberland conspiracies, Throgmorton conspiraciesthe death of the Queen of Scots, the death, two years ago, of Essex.