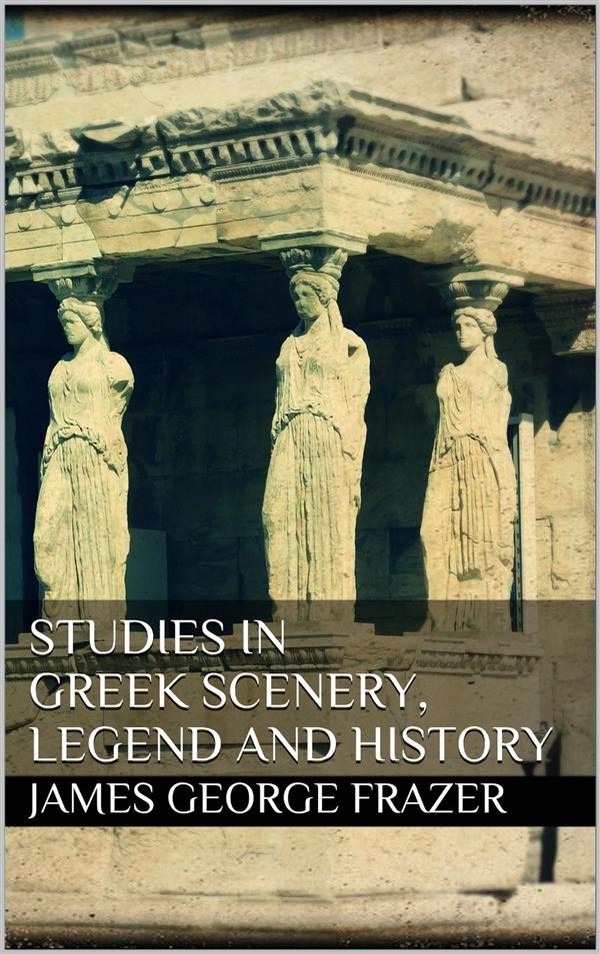 It may be reckoned a peculiar piece of good fortune that among the wreckage of classical literature the Description of Greece by Pausanias should have come down to us entire. In this work we possess a plain, unvarnished account by an eye-witness of the state of Greece in the second century of our era. Of no other part of the ancient world has a description at once so minute and so trustworthy survived, and if we had been free to single out one country in one age of which we should wish a record to be preserved, our choice might well have fallen on Greece in the age of the Antonines. No other people has exerted so deep and abiding an influence on the course of modern civilisation as the Greeks, and never could all the monuments of their chequered but glorious history have been studied so fully as in the second century of our era. The great age of the nation, indeed, had long been over, but in the sunshine of peace and imperial favour Greek art and literature had blossomed again. New temples had sprung up; new images had been carved; new theatres and baths and aqueducts ministered to the amusement and luxury of the people. Among the new writers whose works the world will not willingly let die, it is enough to mention the great names of Plutarch and Lucian.