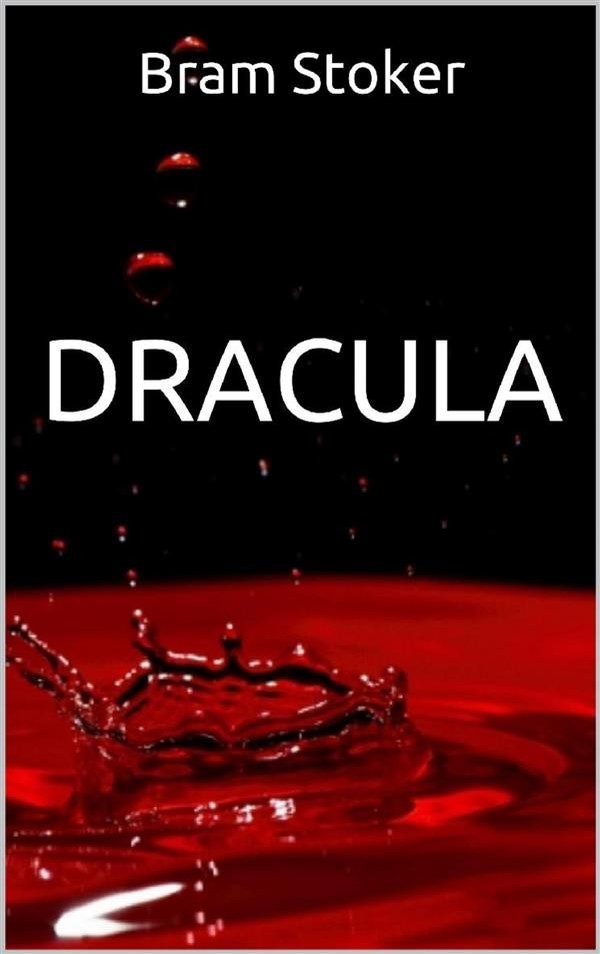 Bram Stoker's vampire novel Dracula, which paved the way for vampire lore in popular culture, was published today in 1897. Here are 10 facts about the former Daily Telegraph journalist. Bram Stoker wrote 12 novels, including Dracula and The Jewel of Seven Stars, and also published collections of short stories. Dracula was originally titled The Undead. As Dracula says: “My revenge is just begun! I spread it over centuries, and time is on my side.” To date, more than 1000 novels and 200 films have been made about the vampire Dracula. toker, who had been an occasional freelance contributor to The Daily Telegraph in the 1890s, began working regularly for the paper as part of the literary staff from 1905 until 1910, during which time he also wrote theatre reviews for the paper. During this period, he was also working on The Lair of the White Worm. Born in Dublin on 8 November 1847, Stoker had an ancient, colourful lineage on his mother's side – including the legendary sheriff of Galway, who hanged his own son. It was material the writer mined in his fiction. A key inspiration for Dracula was always said to have been Vlad the Impaler, the 15th-century Transylvanian-born prince also known as Vlad III Dracula of Wallachia. However, historian Fiona Fitzsimons says: “Stoker did not use overtly Irish references in Dracula, but his main theme is taken from Irish history – the history, we now learn, of his own family – recast in the writer’s imagination. Manus the Magnificent (Manus O’Donnell,who once ruled much of Ireland) was Stoker’s direct ancestor and was an influence on the book."