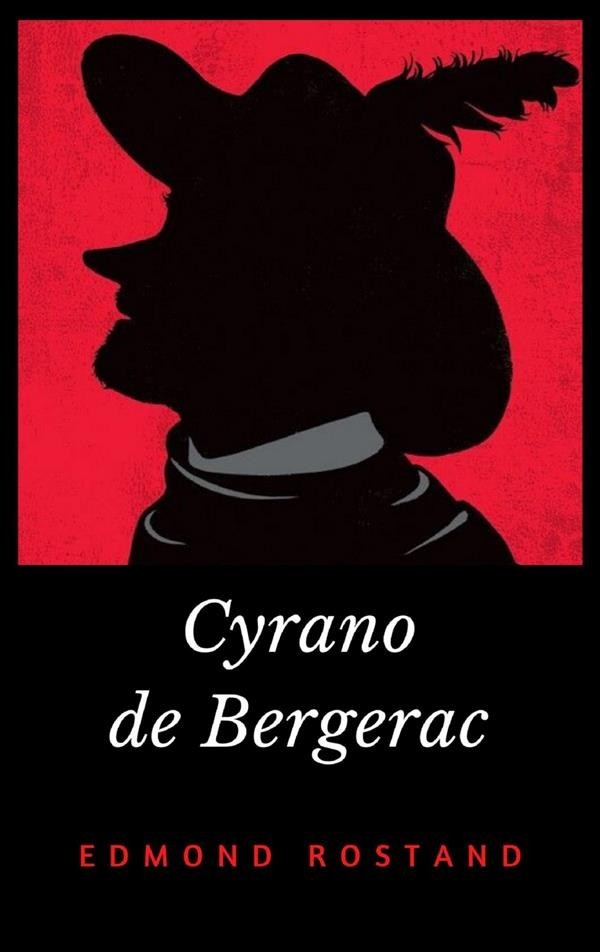 Cyrano de Bergerac is a play written in 1897 by Edmond Rostand. Although there was a real Cyrano de Bergerac, the game is a fictionalization of her life that follows the broad outline of it.The entire game is written in verse, rhyming twelve syllables per line, very close to the classic form of Alexandria, but the verses sometimes lacks a caesura. Hercule Cyrano de Bergerac, a cadet (noble serving as a soldier) in the French army, is a feisty, strong-willed man of many talents. Besides being a great duelist, it is a talented, joyful poet and is also proven to be a musician. However, he has a very large nose, which is the reason for its insecurity. This doubt prevents him from expressing his love for his distant cousin, the beautiful Roxane and intellectual heir, as he believes that his ugliness denies him the “dream of being loved by even an ugly woman”.