Almarosa and the secret well 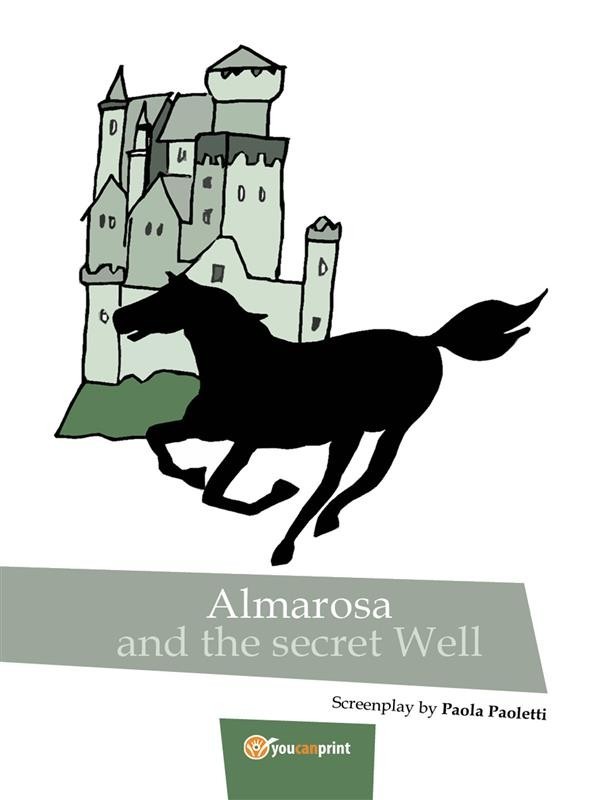 Almarosa and the secret well

ALMAROSA AND THE SECRET WELL is a screenplay based on a novel for kids. Almarosa was an inexperienced little girl, who lived secluded in a castle. But, despite everything, she became a knight-girl and ventured into an unexplored world, where she met the most extravagant people: Giants, Druidesses, strange Snakes, shapeshifter Hyenas and Dwarfs. While she dealt with fights, she runs through enchanted forests and cursed orchards, she managed to put together a small army, composed of true and trusted friends. But everything began when in a dark night a ghost called her and said, "Almarosa! I tell you a secret..."