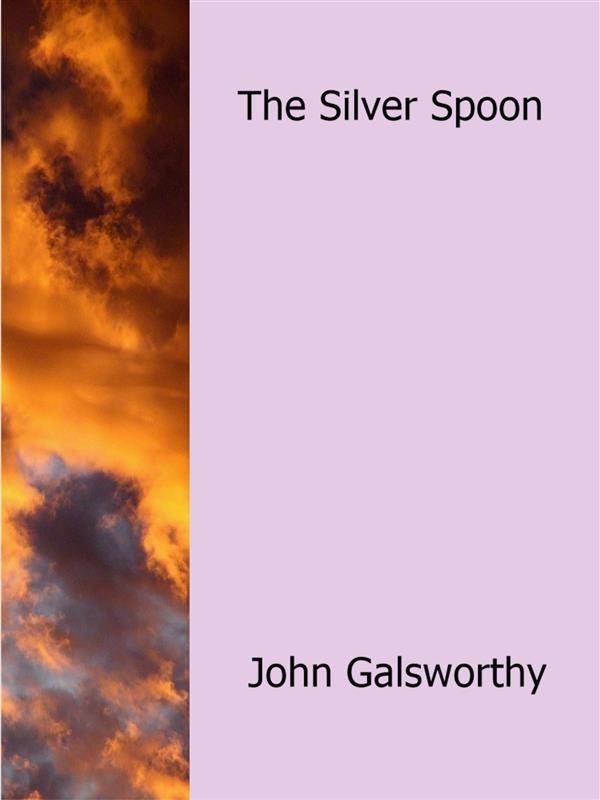 "The Silver spoon" is a literary work that is part of the second trilogy of the Forsyte saga by John Galsworthy between 1906 and 1921. Fleur and Michael Mont show features of high society in their new and elegant House. As always, the father of Fleur, Soames Forsyte, is constantly at his daughter's side and watch over her. But London, after the war, became a libertine, place in which are increasingly evident and carefree attitudes, light things very alarming for a conservative mentality like that of Fleur: just when you think he's protecting his daughter, Fleur is found to trigger a major social scandal….