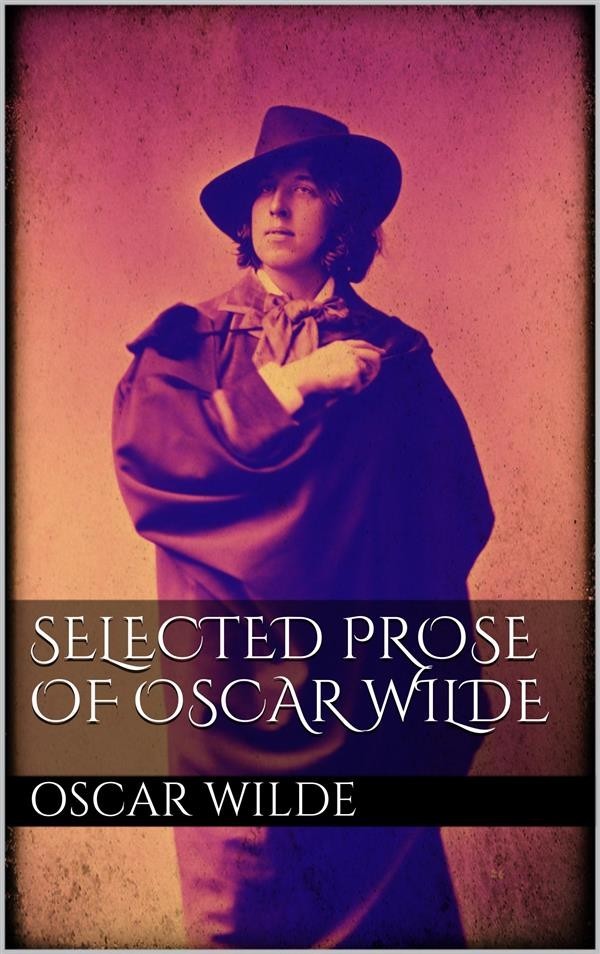 Wilde’s prose is distinguished by its extraordinary ease and clarity, and by the absence—very singular in his case—of the preciosity which he admired too much in other writers, and advocated with over-emphasis. Perhaps that is why many of his stories and essays and plays are used as English text-books in Russian and Scandinavian and Hungarian schools. Artifice and affectation, often assumed to be recurrent defects in his writings by those unacquainted with them, are comparatively rare. Wilde once boasted in an interview that only Flaubert, Pater, Keats, and Maeterlinck had influenced him, and then added in a characteristic way: “But I had already gone more than half-way to meet them.”