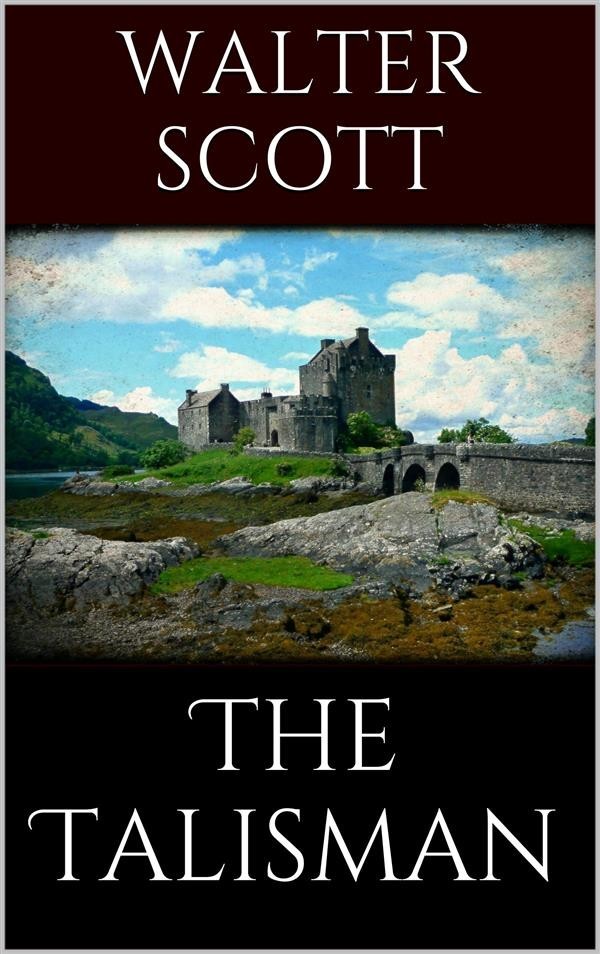 The "Betrothed" did not greatly please one or two friends, who thought that it did not well correspond to the general title of "The Crusaders." They urged, therefore, that, without direct allusion to the manners of the Eastern tribes, and to the romantic conflicts of the period, the title of a "Tale of the Crusaders" would resemble the playbill, which is said to have announced the tragedy of Hamlet, the character of the Prince of Denmark being left out. On the other hand, I felt the difficulty of giving a vivid picture of a part of the world with which I was almost totally unacquainted, unless by early recollections of the Arabian Nights' Entertainments; and not only did I labour under the incapacity of ignorance—in which, as far as regards Eastern manners, I was as thickly wrapped as an Egyptian in his fog—but my contemporaries were, many of them, as much enlightened upon the subject as if they had been inhabitants of the favoured land of Goshen. The love of travelling had pervaded all ranks, and carried the subjects of Britain into all quarters of the world. Greece, so attractive by its remains of art, by its struggles for freedom against a Mohammedan tyrant, by its very name, where every fountain had its classical legend—Palestine, endeared to the imagination by yet more sacred remembrances—had been of late surveyed by British eyes, and described by recent travellers.