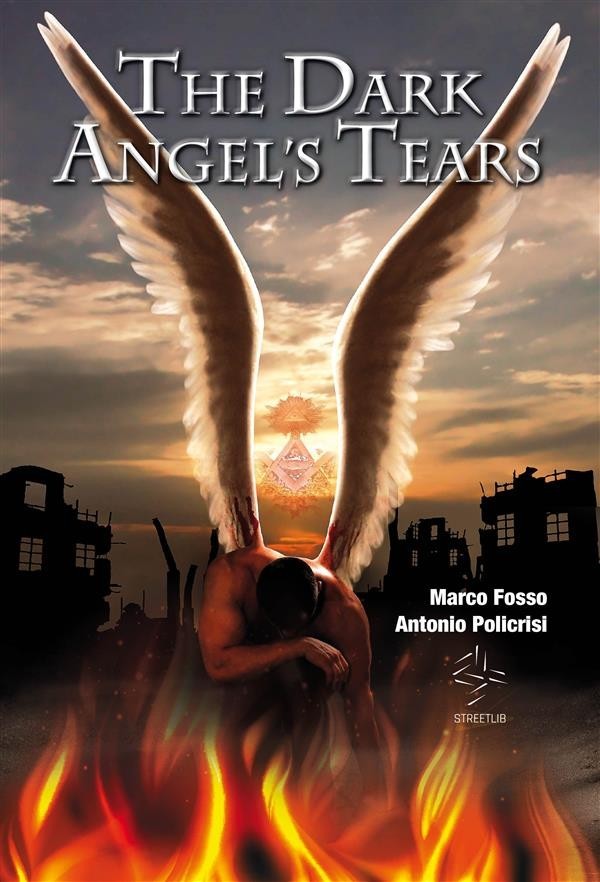 In modern Middle East, the discovery of an archaeological find rekindled the interest of people involved in an ageless conspiracy.
The truth will be distorted, hidden and manipulated from the facts that happen every day by those who seek to confuse mankindby any means.
What seems to be taken for granted will prove be the deception of men who dedicated themselves to anunnaturalcause.
In an unusual New Orleans, a news story will bring to light plots of occult powers.
Supernatural forces will dispute what’s at stakes ... humanity.

“The blood of God will bathe this world and you will drown in it.”

Marco Fosso, born in Milan in 1953, returns with a story of conspiracy together with his friend Antonio with whom he practiced an ancient Okinawanmartial art for years.
He translated the ideas into words that have been used to write this novel.

Antonio Policrisi, born in Buenos Aires in 1959, is the authorof this story. In collaboration with Marco, he was involved in the productionof the book.