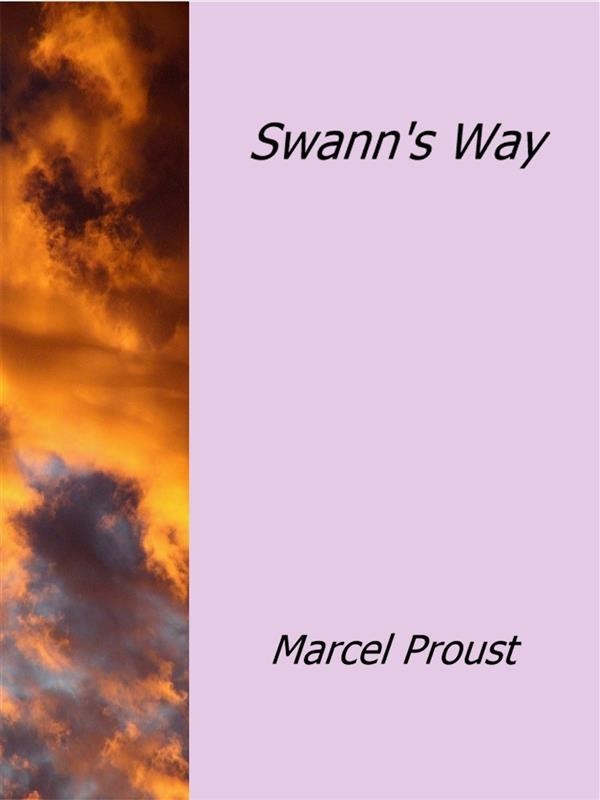 “Swann’s Way “ (Du côté de chez Swann) is the first volume of the work of Marcel Proust in search of lost time (À la recherche du temps perdu). Several publishers refused to publish this book, which eventually will be published at the author's expense, in 1913, by the editor Bernard Grasset. In 1919, the Publisher Gallimard, published a further revised and corrected version from Proust. All the Recherche volumes are characterized by recurring themes, time and memory, so the tale from the author of autobiographical experiences. In the first section that has divided this volume, the Narrator recalls her childhood in the village of Combray; While the second section tells of falling in love of Charles Swann, a kind of alter ego of Marcel, against a young man named Odette; Finally, the third section introduces Gilberte, daughter of Charles Swann and Odette, which, after being only a playmate, becomes the narrator's first love….