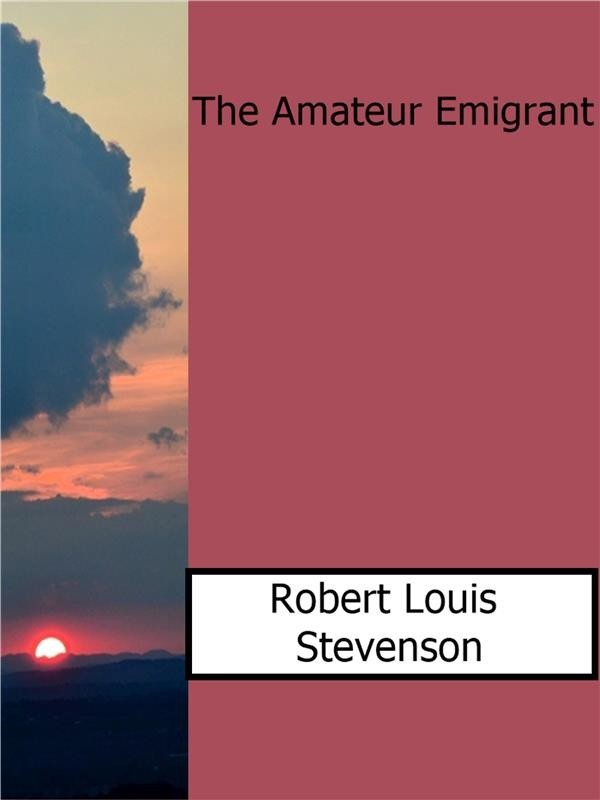 "The amateur emigrant", written by Robert Louis Stevenson between 1879 and 1880, is an account of the trip that the writer do ' from Scotland to California to visit his Californian future wife seriously ill. Stevenson went by ship from Glasgow and decided to travel third class, to see how he lived and moved the working class. The Scottish writer, in this account, he described his weeks in steerage crowded with poor, sick and clandestine and his initial impressions in New York, where he spent two days. This story is full of insightful observations that Stevenson had on migrants, America and Americans of the era. The work also from a detailed account of what life was like in a typical 19th-century immigrant. Shows details such as the type of underwear worn, the daily amount and type of food rations, relationships with the crew and travellers of higher social class, relations with passengers of other nationalities, with kids, etc, etc. The opera has a rich and colorful painting of life aboard the ship.