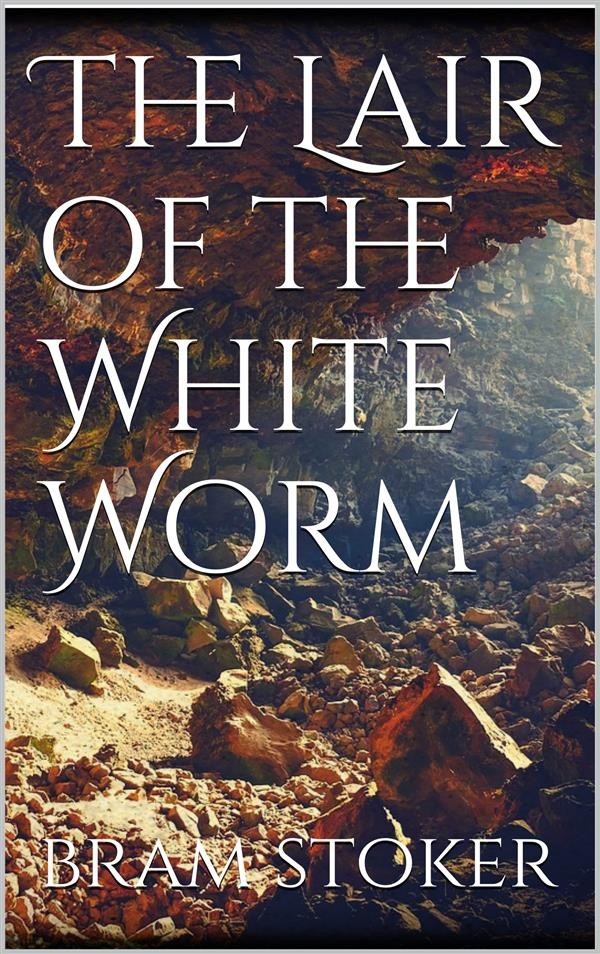 Adam Salton sauntered into the Empire Club, Sydney, and found awaiting him a letter from his granduncle. He had first heard from the old gentleman less than a year before, when Richard Salton had claimed kinship, stating that he had been unable to write earlier, as he had found it very difficult to trace his grandnephew’s address. Adam was delighted and replied cordially; he had often heard his father speak of the older branch of the family with whom his people had long lost touch. Some interesting correspondence had ensued. Adam eagerly opened the letter which had only just arrived, and conveyed a cordial invitation to stop with his granduncle at Lesser Hill, for as long a time as he could spare.
“Indeed,” Richard Salton went on, “I am in hopes that you will make your permanent home here. You see, my dear boy, you and I are all that remain of our race, and it is but fitting that you should succeed me when the time comes. In this year of grace, 1860, I am close on eighty years of age, and though we have been a longlived race, the span of life cannot be prolonged beyond reasonable bounds. I am prepared to like you, and to make your home with me as happy as you could wish. So do come at once on receipt of this, and find the welcome I am waiting to give you. I send, in case such may make matters easy for you, a banker’s draft for £200. Come soon, so that we may both of us enjoy many happy days together. If you are able to give me the pleasure of seeing you, send me as soon as you can a letter telling me when to expect you. Then when you arrive at Plymouth or Southampton or whatever port you are bound for, wait on board, and I will meet you at the earliest hour possible.”