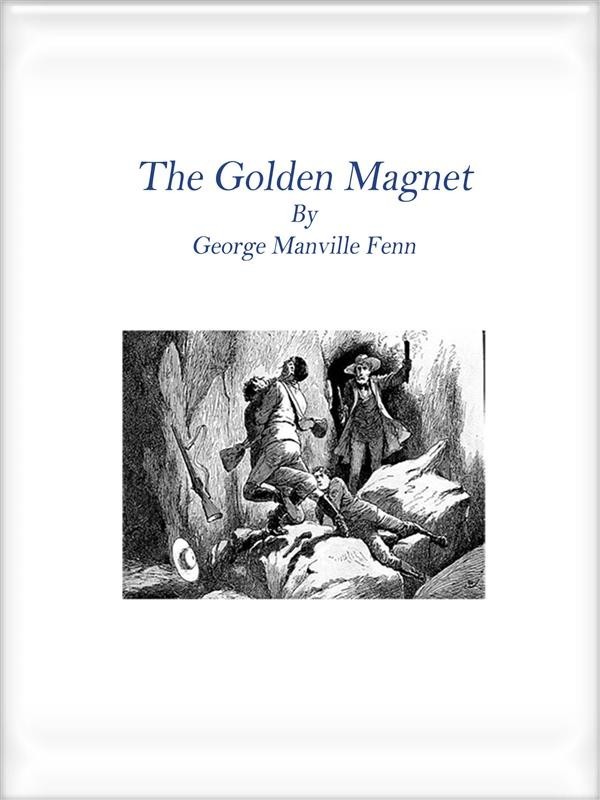 Daybreak in the Incas’ realm on the far western shores, known to our fathers as the great wonderland—the great country discovered by adventurous mariners, and thought of, dreamed of, seen through a golden mist raised by the imagination—a mist which gave to everything its own peculiar hue; and hence the far-off land was whispered of as “El Dorado,” the gilded, “the Golden Americas,” and the country whose rivers ran over golden sand, whose rocks were veined with the coveted ore; and nations vied with each other in seeking to humble the haughty Spaniard, whose enterprise had gained him the strongest footing in the coveted region.