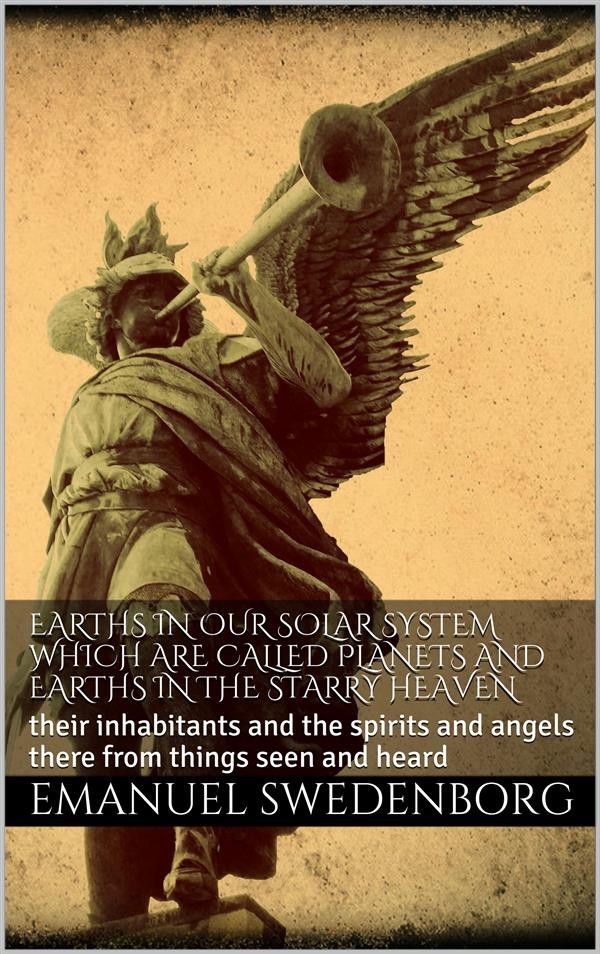 Inasmuch as, by the Divine mercy of the Lord, the interiors which are of my spirit have been opened in me, and it has thereby been given me to speak with spirits and angels, not only with those who are near our Earth, but also with those who are near other earths; and since I had an ardent desire to know whether there were other earths, and to know their character and the character of their inhabitants; it has been granted me by the Lord to speak and have intercourse with spirits and angels who are from other earths, with some for a day, with some for a week, with some for months; and to be instructed by them respecting the earths from and near which they were, and concerning the life, customs, and worship of their inhabitants, besides various other things there that are worthy of note. And since it has been given me to become acquainted with these matters in this way, it is permitted me to describe them from the things which I have heard and seen.