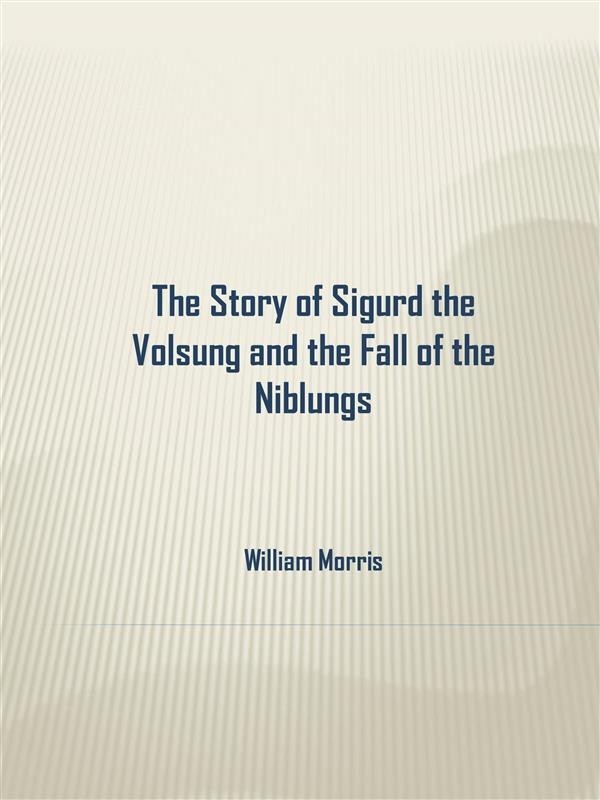 Poet, artist, and socialist, born at Walthamstow, and educated at Marlborough School and Oxford. After being articled as an architect he was for some years a painter, and then joined in founding the manufacturing and decorating firm of Morris, Marshall, Faulkner and Co., in which Rossetti, Burne–Jones, and other artists were partners. By this and other means he did much to influence the public taste in furnishing and decoration. He was one of the originators of the Oxford and Cambridge Magazine, to which he contributed poems, tales, and essays, and in 1858 he published Defence of Guenevere and other Poems. The Life and Death of Jason followed in 1867, The Earthly Paradise in 1868–70, and Love is Enough in 1875. In the last mentioned year he made a translation in verse of Virgil’s Æneid. Travels in Iceland led to the writing of Three Northern Love Stories, and the epic of Sigurd the Volsung [1876]. His translation of the Odyssey in verse appeared 1887. A series of prose romances began with The House of the Wolfings [1889], and included The Roots of the Mountains, Story of the Glittering Plain, The Wood beyond the World, The Well at the World’s End [1896], and posthumously The Water of the Wondrous Isles, and Story of the Sundering Flood. In addition to poems and tales Morris produced various illuminated manuscripts, including two of Fitzgerald’s Omar Khayyam, and many controversial writings, among which are tales and tracts in advocacy of Socialism. To this class belong the Dream of John Ball [1888], and News from Nowhere [1891]. In 1890 Morris started the Kelmscott Press, for which he designed type and decorations. For his subjects as a writer he drew upon classic and Gothic models alike. He may perhaps be regarded as the chief of the modern romantic school, inspired by the love of beauty for its own sake; his poetry is rich and musical, and he has a power of description which makes his pictures live and glow, but his narratives sometimes suffer from length and slowness of movement.