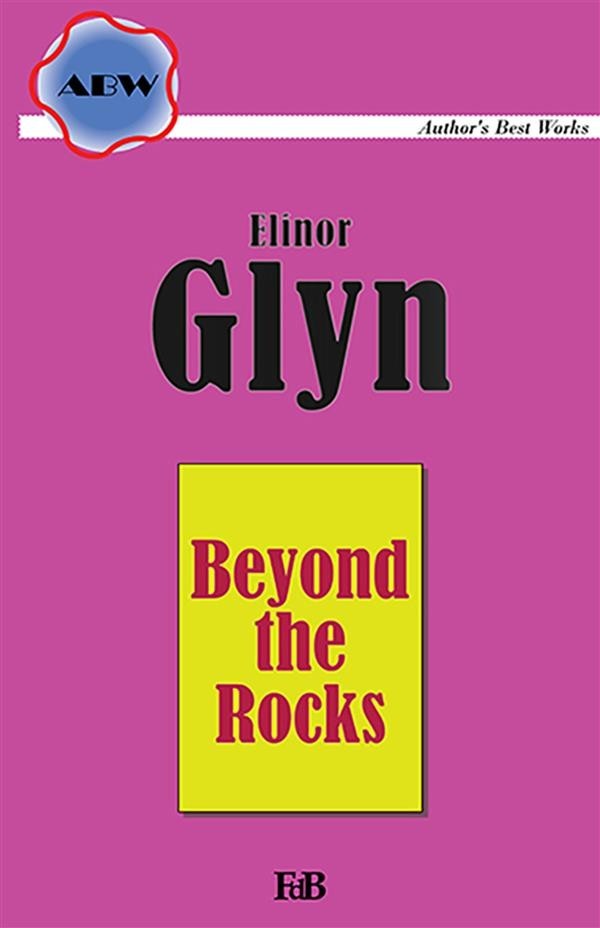 The beautiful young Theodora Fitzgerald belongs to a family of noble lineage whose fortunes have waned and who have lived in near poverty for most of her life. The book begins with her arranged marriage to Josiah Brown, a nouveau-riche Australian in his fifties. The marriage was contracted for convenience: Josiah simply wants a pretty and aristocratic wife to improve his standing in society, and the Fitzgerald family are in need of Brown's financial resources. Theodora only agrees to the marriage for the sake of her father and sisters. Immediately after the wedding, Josiah falls ill. Theodora proves a dutiful and capable wife, and attends to her husband's every need, though she is secretly very unhappy. After a year of marriage, Josiah is well enough to visit Paris, where Theodora sees her father, Dominic, again for the first time since her wedding. She is thrilled to observe that at least he is receiving all the benefits she'd hoped to bring from her sacrifice: he now runs in aristocratic circles and is courting a wealthy American widow, Mrs. McBride. Theodora attends several social outings with her father, and at one dinner is introduced to Hector, Lord Bracondale (to be continued..). This interactive digital edition includes: Interactive Notes and Chapters, News about the Author, News about the Book, a very interesting Tag cloud of the Book and a link to connect to the Goodreads community to ask questions and share comments and opinions.