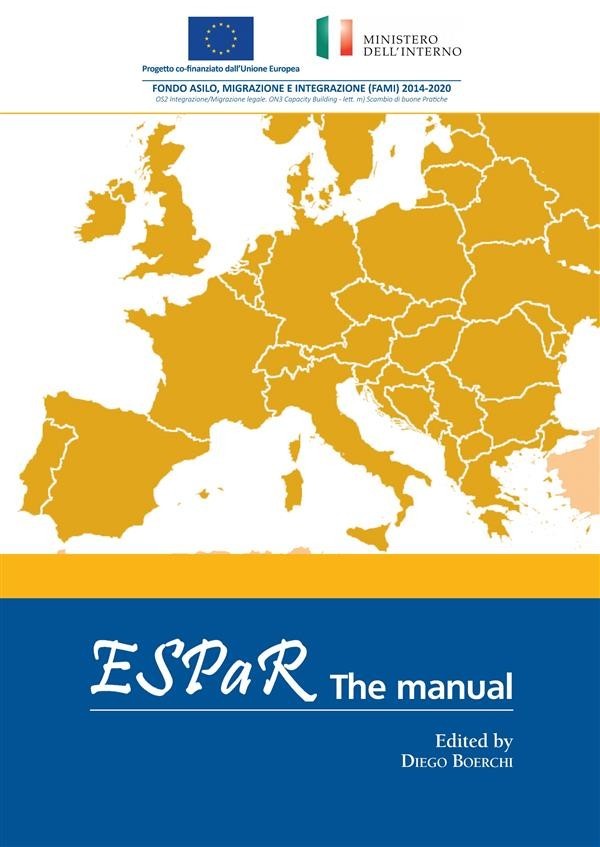 In introducing this publication, I decided to ask the support of two excerpts from the novels by Ivo Andric - Nobel Prize for Literature in 1961 and narrator of the events of a land, Bosnia, which is interweaving of cultures, crossroads of travel, amalgam of diversi­ty and laboratory of their cohabitations. The two excerpts focus, respectively, the image of the path and that of the bridge, both relevant to the path of research, experimentation and intervention documented in this volume.
The recipients of the documented project are those people who have certainly walked many paths in their lands of origin and thus, it is important for these roads not to be forgotten, but, as the above passage suggests, to be remembered in order to fuel the new routes on which these people are walking. So, there is a need to treasure the experience gained and the awareness of what has been learned and acquired, perhaps through non-linear trajectories of development and training, sometimes bumpy or im­pervious like the paths narrated in this excerpt. And also, there is a need to facilitate the connection between the paths of the past with those of the future, to recognize that - as the excerpt emphasizes - the paths that follow are always crossed by the original ones through which people had passed.
And the intent of the project documented here - born from the insights of Professor Cristina Castelli, founder and former director of CROSS, who promoted it and carried it out with generous support - is to build bridges. Bridges between skills, the resilience potential gained in their own country of origin together with the professional and existential opportunities the new safe harbour will hopefully bring. Bridges that the recipients of the project have to first build in their mind in order to link a present Self with a future Self within the representation of a single Self in which there is no break between before and after but the perception of a continuous growth. Bridges that must be recognized by those who welcome migrants to facilitate their integration and employment. Bridges between researchers from different countries who found themselves in the objectives and operational tools developed during the project. Finally, bridges between the project itself - which, as the term pro-jectum points out, emphasizes a jump ahead - and the everyday work in the field, which hopefully can be of help for what has been elaborated and validated in this initiative.