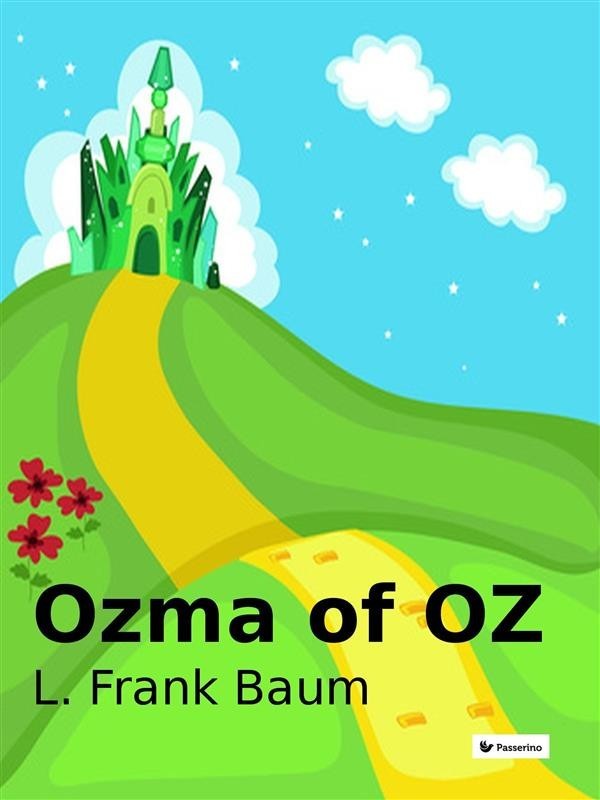 "Ozma of Oz: A Record of Her Adventures with Dorothy Gale of Kansas, Billina the Yellow Hen, the Scarecrow, the Tin Woodsman, Tik-Tok, the Cowardly Lion and the Hungry Tiger; Besides Other Good People too Numerous to Mention Faithfully Recorded Herein" published on July 30, 1907, was the third book of L. Frank Baum's Oz series. It was the first in which Baum was clearly intending a series of Oz books.

Lyman Frank Baum (May 15, 1856 – May 6, 1919), better known by his pen name L. Frank Baum, was an American author chiefly known for his children's books, particularly The Wonderful Wizard of Oz.