On the Christian Life 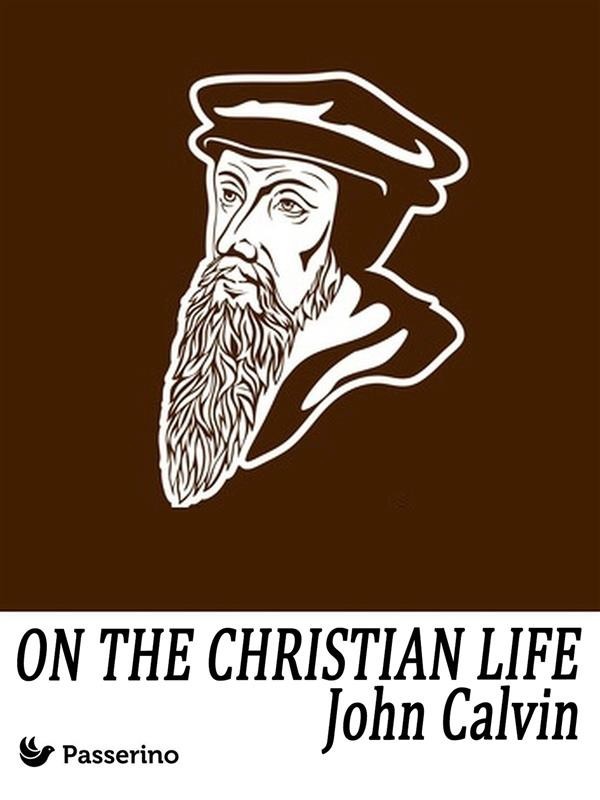 On the Christian Life

"This book treats of the Life of the Christian. Its five chapters are arranged as to admit of being classed under two principal heads.
First, it must be held to be an universally acknowledged point, that no man is a Christian who does not feel some special love for righteousness, chap. i. Second, in regard to the standard by which every man ought to regulate his life, although it seems to be considered in chap. ii. only, yet the three following chapters also refer to it. For it shows that the Christian has two duties to perform. First, the observance being so arduous, he needs the greatest patience. Hence chap. iii. treats professedly of the utility of the cross, and chap. iv. invites to meditation on the future life. Lastly, chap. v. clearly shows, as in no small degree conducive to this end, how we are to use this life and its comforts without abusing them."
Henry Beveridge

Translated by Henry Beveridge, Esq., 1845, for the Calvin Translation Society.

John Calvin (10 July 1509 – 27 May 1564) was a French theologian, pastor and reformer in Geneva during the Protestant Reformation.