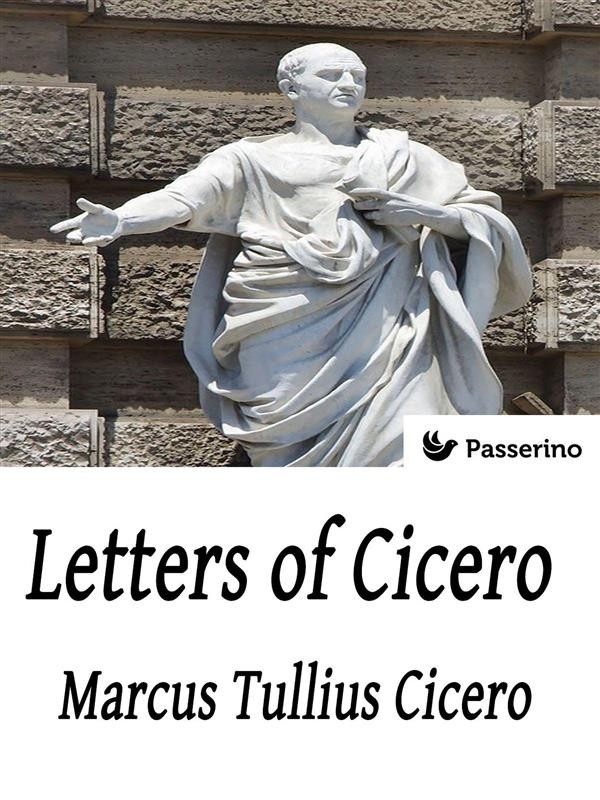 The letters of Cicero are of a very varied character. They range from the most informal communications with members of his family to serious and elaborate compositions which are practically treatises in epistolary form. A very large proportion of them were obviously written out of the mood of the moment, with no thought of the possibility of publication; and in these the style is comparatively relaxed and colloquial. Others, addressed to public characters, are practically of the same nature as his speeches, discussions of political questions intended to influence public opinion, and performing a function in the Roman life of the time closely analogous to that fulfilled at the present day by articles is the great reviews, or editorials in prominent journals.


Marcus Tullius Cicero (3 January 106 BC – 7 December 43 BC) was a Roman statesman, orator, lawyer and philosopher, who served as consul in the year 63 BC. He came from a wealthy municipal family of the Roman equestrian order, and is considered one of Rome's greatest orators and prose stylists.