An American Family at Villa Balbianello 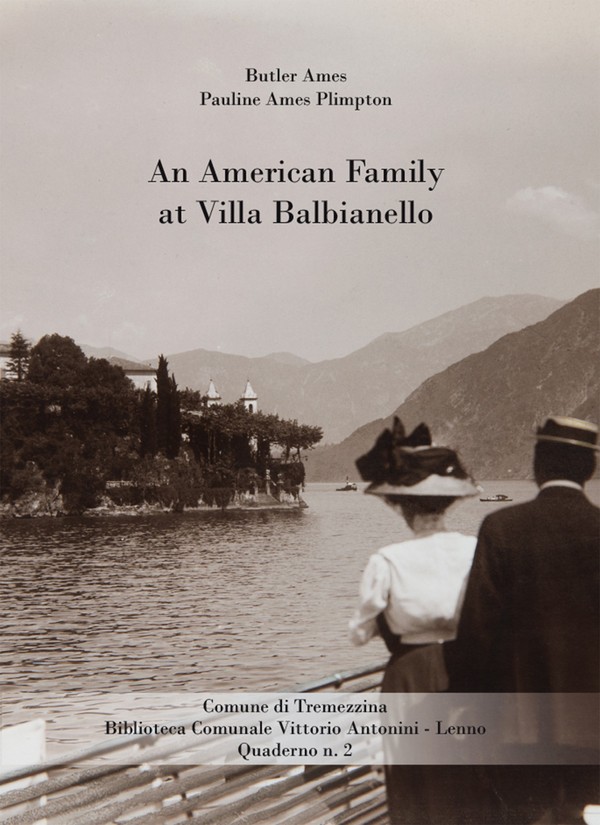 An American Family at Villa Balbianello

This book contains a testimony, in the original language of the authors, of the long and passionate relationship that a large American family has entertained with the villa of Balbianello, of which it has been the owner for over fifty years of the last century.
The paper written by Butler Ames, derived from a conversation recorded on dictaphone and transcribed by the heirs, describes his first discovery of Italy and Lake Como, at the beginning of the twentieth century.
The young American, accepting with some hesitation the invitation of friends residing in a villa of Griante, is involved, immediately after his arrival, on a boat trip that has as a destination Balbianello: the romantic charm of the place arouses a sudden and invincible falling in love.
For many years and with repeated attempts, Butler Ames will work to buy the villa, which eventually (thanks to the First World War) will succeed in obtaining it from one of the heirs of the German imperial family.
Since 1919, Butler Ames finally takes possession of that desired place; and for all of life – with the only forced exception of the years of the Second World War – the house will be inhabited for many months a year by the owner, his family members and their friends.
The '' guestbook '', fascinating diary of life in the villa, gives us back the image of memories and emotions that accompanied all those years who visited Balbianello: not only thanksgiving but poems, drawings, testimonies of moments happy and unrepeatable; names now unknown but also famous among which Mary Pickford better known as the '' girlfriend of America ''. 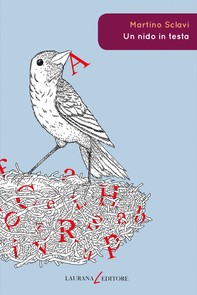 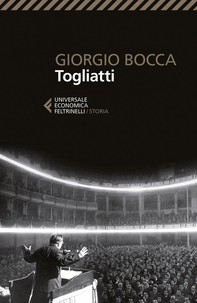 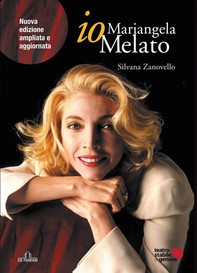 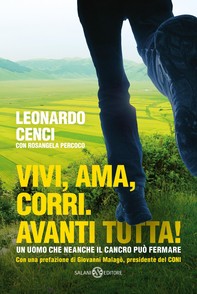 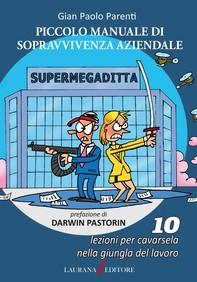 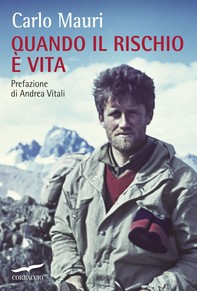 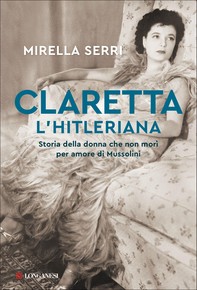 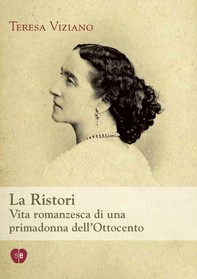 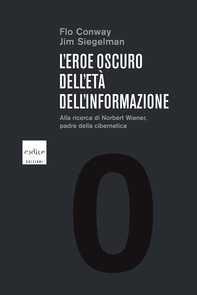 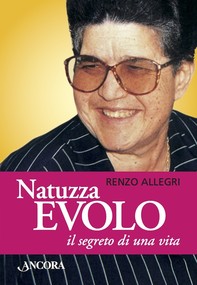