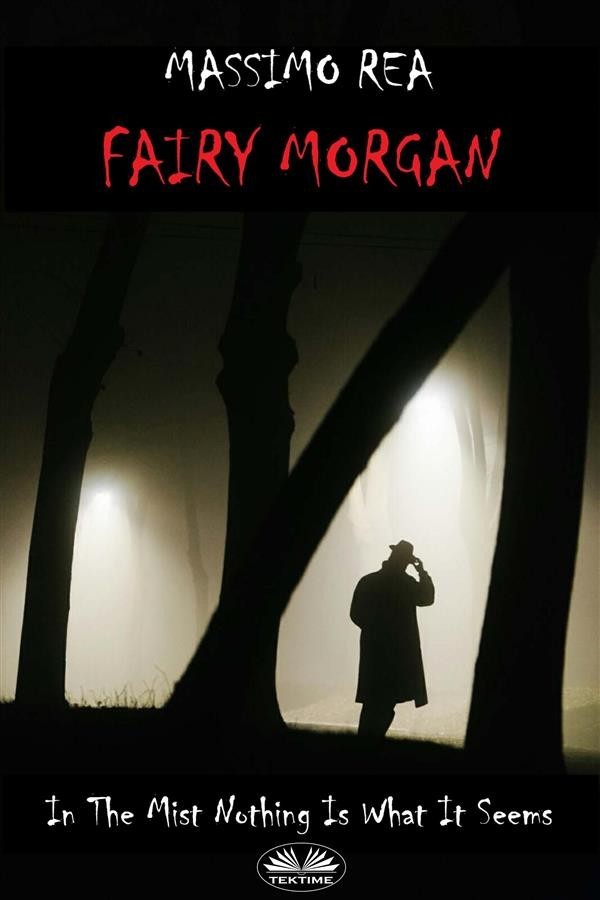 A series of unsolved murders wreaks havoc in the lives of the inhabitants of a quiet Italian province. The investigations, assigned to Commissioner Montanari, prove to be complicated from the beginning. Edorardo Montanari, called Eddy, is a hard, shy man, deeply marked by a personal story from which he can not escape; next to him the young inspector Fabio Bettini, a faithful collaborator and friend. Both will have to face an investigation of a thousand implications, hindered by the high spheres and complicated by reticence and obscure motives. The assassin leaves every time on the scene of the crime macabre clues that, apparently, have nothing to do with the victims. In a rise of suspense and action, against the background of international traffic in art, Eddy Montanari will have to protect the young prosecutor Claudia Martini from the threats of the mysterious murderer, and shed light on the many riddles that hide unconfessable truths.