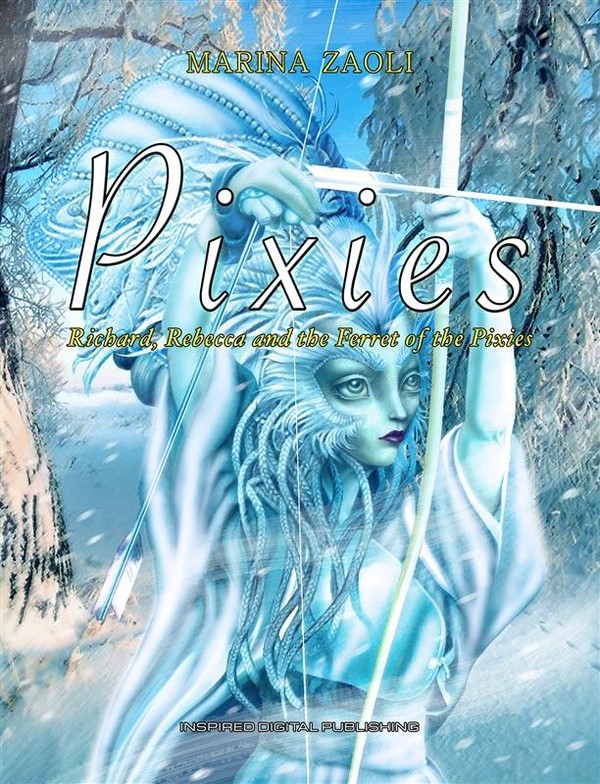 
"Do not be afraid! Learn to feel with your heart, as well as see with your eyes. The eyes are used to look, to see what's around, to control the external situation: they are very important, but feelings can be deceiving! The heart never!”
The frigid winter had turned everything white, covering the roads, cars, and trees. Richard and Rebecca, two very nice siblings and lovers of skiing, on that day of vacation had no idea that an event, or rather a meeting, would radically change their vacation and, above all, their way of looking at things.
That fateful day, at dusk, Richard, who was the older of the two siblings, noticed that near the edge where the groomed snow became fresh snow and where the first trees of the forest began, he could see a strange little object lying on the ground. It looked like a red cap. Approaching it fearfully, and watching it closely, he realized that not only was it a red cap but, indeed, it was the hat of a ferret, and yes, it was just like the hat of Santa Claus! Since that moment on, the vacation of the two siblings took them on a road full of meetings and magic.