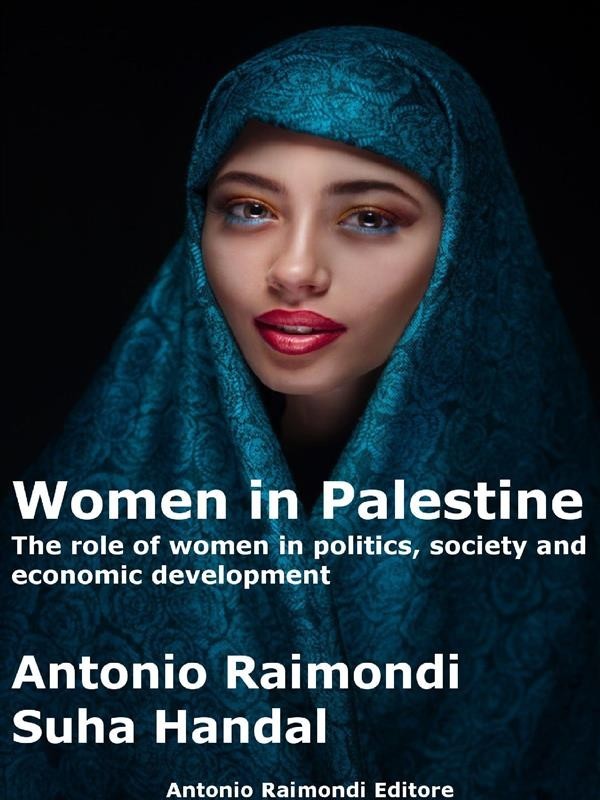 The empowerment of women - socially, culturally, economically and politically, is one of the fundamental keys to achieving development in addition to education. Palestine has been doing great in raising a well-educated population. The participation of Palestinian women in educational institutions exceeded the expectations. Nonetheless, Palestinian women are not fully empowered. They are underrepresented in the political arena and in decision-making positions. Taking a closer look at women’s participation in the labor market, it is observed that their participation in the agricultural and service sector is the greatest while their participation in the industrial, manufacturing and political sectors is minimal and barely noticeable. Through adopting a gendered-perspective approach to development, this book explores the reasons behind women’s lack of empowerment, and it sheds light on the importance of women empowerment particularly in decision-making positions and the political arena. The information provided is qualitative based on forty-four interviews conducted with Palestinian women who have a minimum of a university degree mostly from the Bethlehem district, East Jerusalem and Ramallah, but also from Hebron and Nablus. Most of the interviewed women show that a combination of social norms and cultural ideologies forms constraints that prevent strengthening the role of women economically and politically. They also note that breaking these barriers and constraints leads to an increase in their participation in influential positions which widens their economic and social opportunities and helps in redefining their roles. Finally, the book produces added-value information to understand potentials for women empowerment in Palestine and to establish gender-sensitive developmental policies at the national level to ensure women empowerment and, eventually, improve development. Antonio Raimondi lives in Gaeta (Italy). He is an expert in International Cooperation for Development and worked in many Countries of the world. He has been a Professor in many Universities of Italy and in other Countries. He has been one of the founders of the Master in International Cooperation and Development (MICAD) in Bethlehem University, of which he is a member of the Scientific Board and also a Lecturer. Has been working in Palestine for several developing projects since 1992. Suha Handal lives in Bethlehem. She has a Science Degree from Trinity Western University in Canada, and is the recipient of the CIC Chemistry Award. Suha has a Master’s in International Cooperation and Development from Bethlehem University. She enjoys reading and travelling. She enjoys working with youth as she has been part of many youth-oriented organizations, and currently works as a science teacher at St. Antony’s Jerusalem School.