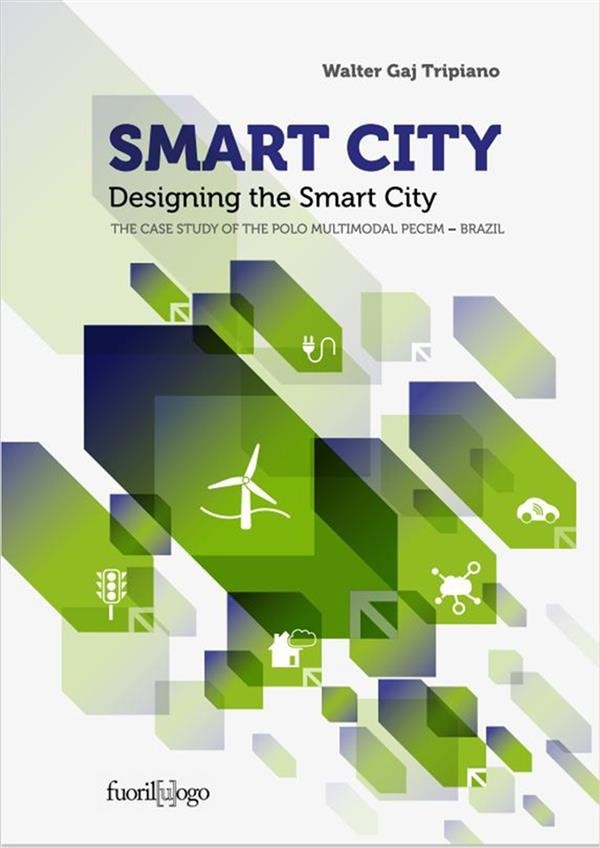 The urban, social, industrial and technological evolution underway in recent years has forced designers, entrepreneurs and public entities to rethink the conceptual and operational logics for the construction of new urban agglomerations, according to the true principles of mutual respect man-nature, eliminating any extremism of thought and pure conceptual theorization. It is now an established fact that cities, as they have been conceived, built and transformed over time, have become difficult to live in for citizens and problematic for the ecosystem of the planet Earth. Time after time, and in an increasingly exponential way, the gap between the rural and urban populations continues to increase: the population settled in urban contexts is greater than 75%, while occupying only 2% of the earth's surface, cities and urbanized territories are responsible for the production of 70% of the carbon dioxide present in the atmosphere and the consumption of about 75% of global energy. The environmental issue, of vital importance, is accompanied by economic and social sustainability which, in addition to climate problems, introduces new elements, such as the high level of unemployment, the increase in the number of people at high risk of poverty, social exclusion, the lack of investment in research and development, the limited capacity to produce innovation, de-industrialization, school dropout, social and racial tensions, the deterioration and inefficiency of physical infrastructure, the lack of services, the difficulty accessing to the information.
This publication, the result of the work developed over the last three years, aims to be an easy to read and applicable tool for all operators who want to approach the "smart world" in a professional way, in particular in reality with serious housing deficits and still in the process of social and economic development.
Reporting the experiences and methodologies already experimented on the territory by the author in some work experiences, which have given rise to case studies, such as that of the "Polo Multimodal Pecem" (Brazil), the reader will find useful ideas such as the definition of the concept smart and "intelligent" objectives, the approach to planning, the definition of evaluation parameters, operational examples of management, capital raising and crowdfunding, the tokenomics and the economy