Oration on the Dignity of Man 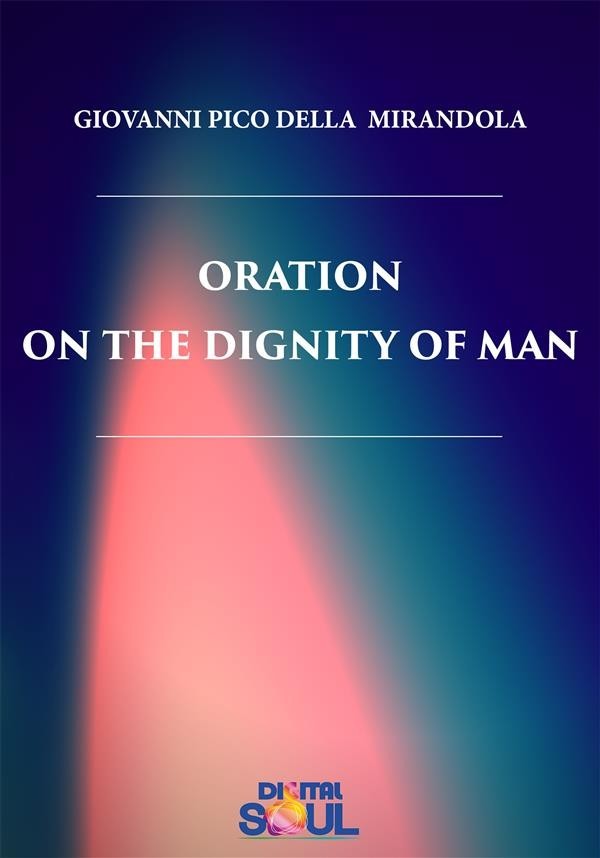 Oration on the Dignity of Man

The Oration on the Dignity of Man (De hominis dignitate) is a famous public discourse pronounced in 1486 by Pico della Mirandola, an Italian scholar and philosopher of the Renaissance. It has been called the "Manifesto of the Renaissance". Pico, who belonged to the family that had long dwelt in the Castle of Mirandola, left his share of the ancestral principality to his two brothers to devote himself wholly to study. In his fourteenth year, he went to Bologna to study canon law and fit himself for the ecclesiastical career. Repelled by the purely positive science of law, he devoted himself to the study of philosophy and theology, and spent seven years wandering through the chief universities of Italy and France, studying Greek, Latin, Hebrew, Syriac, and Arabic. Pico’s Oration attempted to remap the human landscape to center all attention on human capacity and human perspective. Arriving in a place near Florence, this famous Renaissance philosopher taught the amazing capacity of human achievement. "Pico himself had a massive intellect and studied everything there was to be studied in the university curriculum of the Renaissance; the Oration in part is meant to be a preface to a massive compendium of all the intellectual achievements of humanity, a compendium that never appeared because of Pico's early death.