The Signature of all things 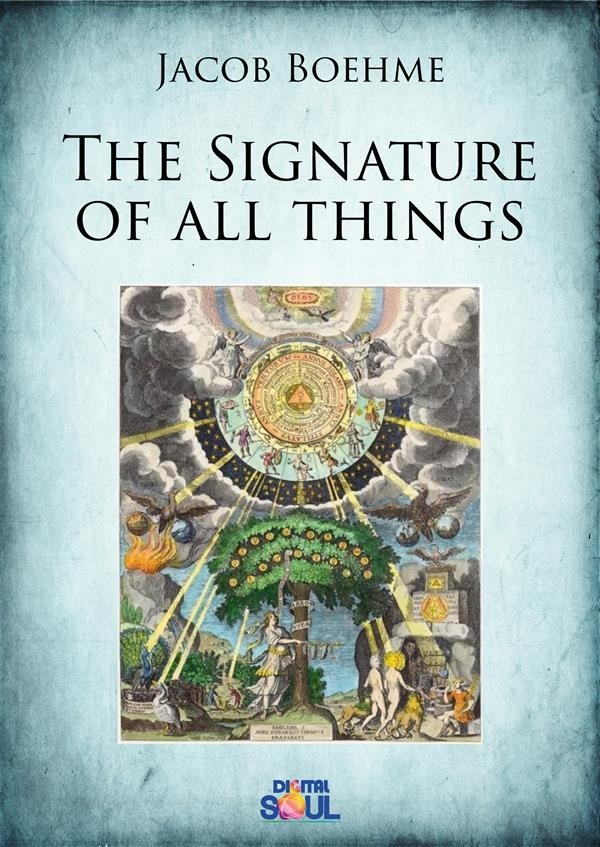 The Signature of all things

Among the great mystics of the Reformation era none are so difficult to understand as Jacob Boehme, the Cobbler of Gorlitz. Yet a few can offer so much to the reader who is prepared to take the trouble to understand his message. It is in the Signatura Rerum that Boehme expounds his cosmology lies at the heart of his whole mystical approach and experience, the Signatura, although by no means his longest book, is the starting place from which to gain an understanding of his ideas.
Here, for example, can be found the great passages expounding the seven fundamental laws or energies or qualities, like the seven-fold colour-band of the rainbow. Here, he shows the relationship between the Underground, the eternal matrix that is the Mother of all births and man's will, the essential key to the beginning of the road to salvation.
Boehme's insights did not endear him to the guardians of religious orthodoxy of his own day or of later centuries, but the influence of his ideas has nonetheless been widely felt. Despite attempts to suppress his works, most of his books were readily available in most parts of Europe and were translated into many languages.