Dancing in the Wind 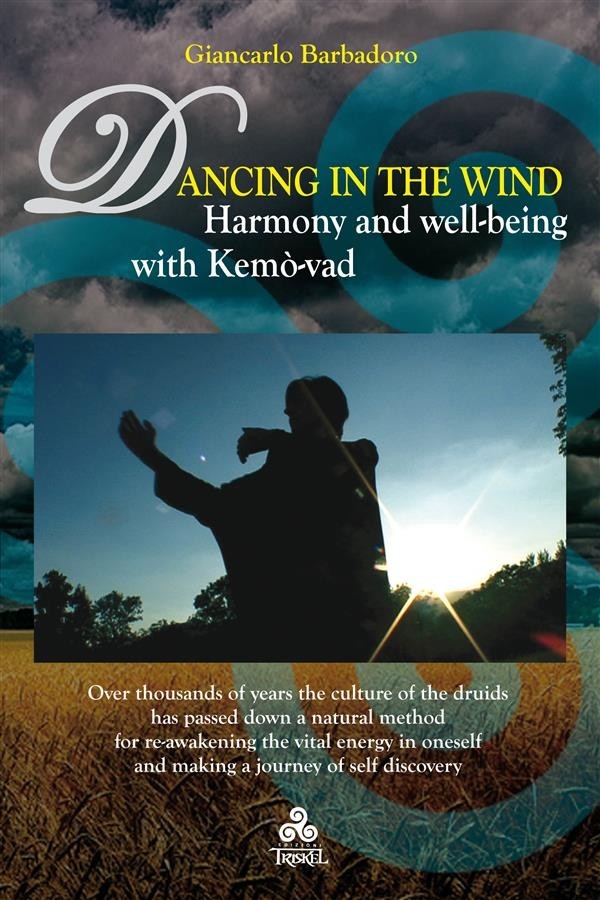 Dancing in the Wind

Kemò-vad represents a form of dynamic meditation which was used thousands of years ago by the ancient druids of Europe. The name means “dancing in the wind”, or living the rhythm of cosmic development. It is a technique that gathers together the elements of dynamic meditation, holistic gymnastics and the sacred dance of the natural Peoples. It represents something between gymnastic art and a soft martial art, where the opponent is not seen as another person, but as the chance to interact with existence. Through Kemò-vad it is possible to activate and direct the Korà, vital, evolutionary inner energy, towards the achievement of personal cosmic consciousness. Dancing in the wind to become air in the air, to be able to reach the alchemical dimension of spiritual transformation of the personal inner being. In the wind we find the silence with which the true nature of existence shows itself. It is a silence that makes us forget the issues of the moment and leads us, like children, to the threshold of the mystery that animates the Universe.
-----------
The author
---
Giancarlo Barbadoro, journalist, writer, musician and radio/TV anchorman, is a delegate of the UN and representative of six indigenous organisations. Together with Natives from all the continents, he founded Ecospirituality Foundation Onlus, an organisation that has consultative status with the UN and operates to safeguard the sacred sites and the traditions of the natural Peoples, as well as being in the front line in defence of animal rights. He is a member of LabGraal, a Celtic rock group, playing a dual role as flute player and poet. His researches are inspired by the “Alchemical art of Silence”, a journey inspired by the ancient traditions of the druids of Northern Europe, which he expresses through his books, poetry and music. He is the author of numerous volumes on Celtic culture and on the traditions of the Native Europeans, in which he has collected the testimony of the ancient Celtic families of North and Central Europe, in order carry on the druid tradition. The experience he developed through contact with the traditional Community of the Druids of the Forest of Brocéliande in Brittany gave birth to the School of Kemò-vad “Sole Nero”, which he founded to disseminate a millennial discipline which is of use to people of all time.