The Place of Europe in American History: Twentieth-Century Perspectives 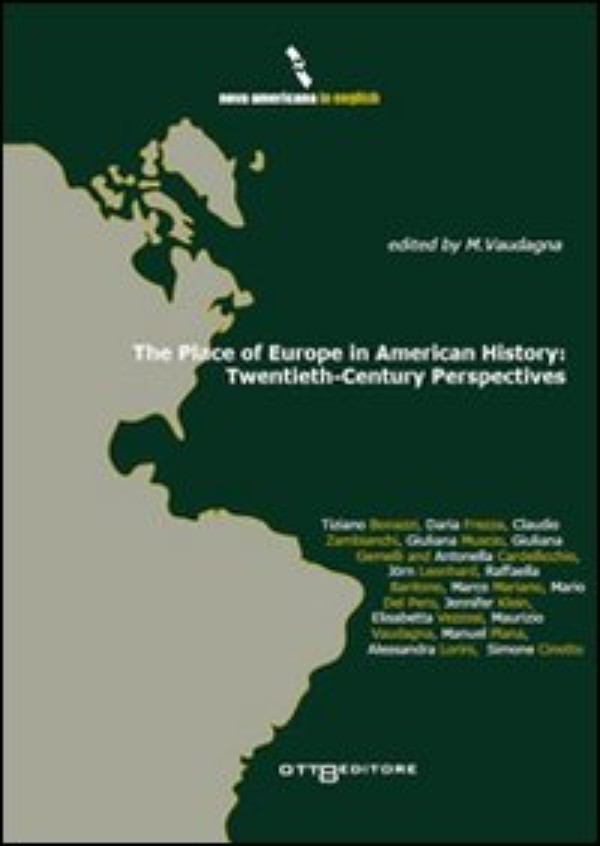 The Place of Europe in American History: Twentieth-Century Perspectives

For the last thirty years the place of Europe in twentieth-century American history has been marginalized. While the impact of the United States on European life has been frequently dealt with, the American history writing prevalent in the United States has debunked the traditional portrait of the American experience as “invented” by Europeans and their heirs in the “New World.” The so-called “new historians” have dismantled the old Eurocentric “victory tale,” which they have interpreted as the historical legitimization of the white, male and Anglo-Saxon elites. With the beginnings of the 1990s, the trend toward cultural globalism made some of the leading protagonists of the Americanist historical profession in the United States keenly aware of the need to reformulate American history from a transnational perspective. IThis book takes into account four important areas of transatlantic exchanges: international relations, cultural borrowings, emigration, and comparative welfare states. The implication is that, while distant from the old Eurocentric rationale, the history of transatlantic relations is relevant to understand both Europe and the United States.