Fun Factories of our Times. Amusement Theme Parks, their Words, and their Way to Postmodernity 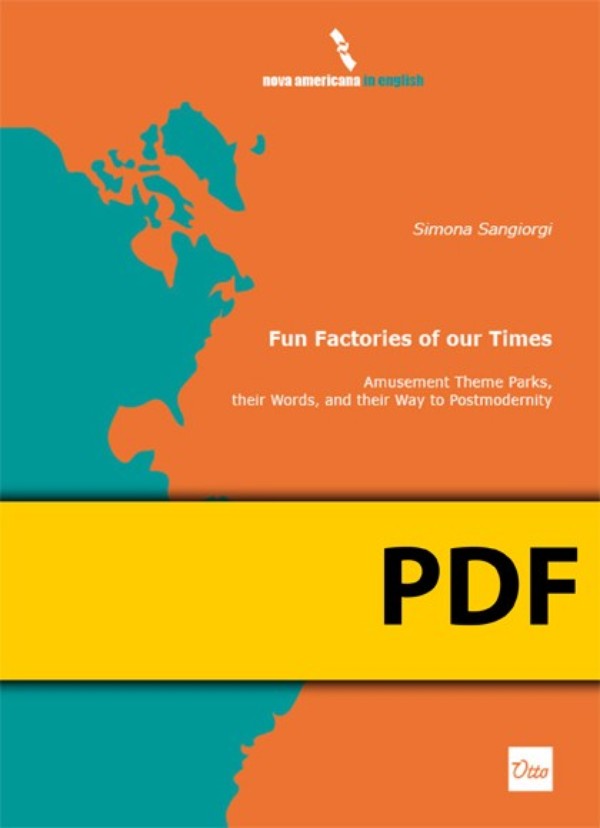 Fun Factories of our Times. Amusement Theme Parks, their Words, and their Way to Postmodernity

If "homo ludens" is the protagonist of contemporary society, amusement theme parks may be counted among the main potential theaters for his or her actions. The study of such “fun factories”, therefore, could provide interesting insights into the culture and society with which they interact.  This book attempts to collect and discuss those aspects of the world of American and European amusement theme parks that have been analyzed so far by several scholars, and to introduce new analytical perspectives. Its interdisciplinary approach is aimed at studying their development, form, and “discourse”, and at providing thereby useful insights for interpreting not only the cultural meaning of these places, but also significant aspects of what has been defined as the globalizing “postmodern force field” that has produced them.