Beyond the Nation: Pushing the Boundaries of U.S. History from a Transatlantic Perspective 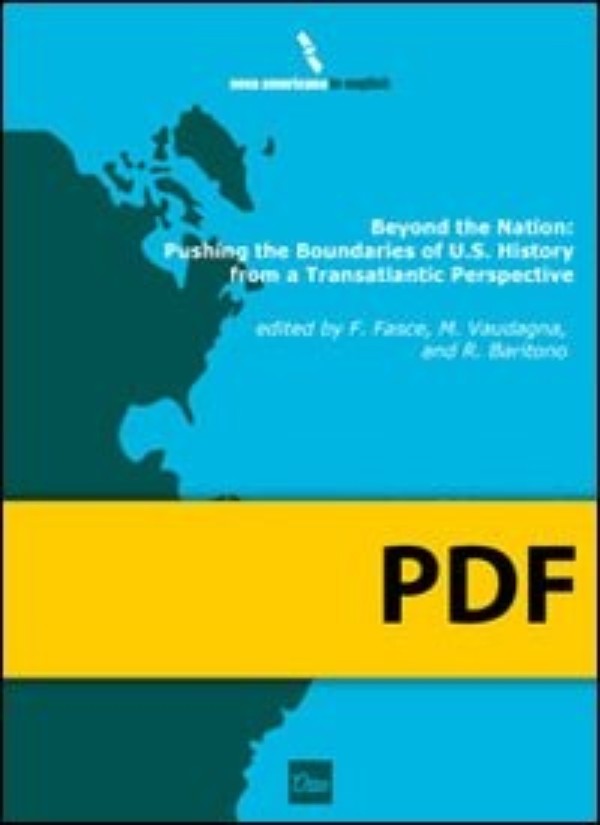 Beyond the Nation: Pushing the Boundaries of U.S. History from a Transatlantic Perspective

This book presents the results of a research project conducted by Italian Americanist historians from the Universities of Genoa, Bologna, and Eastern Piedmont, in cooperation with other European scholars specializing in U.S. history. The relationship between the national and the transnational in the history of the U.S. during the 20th century has been the central focus of the project. Recent efforts among scholars based both inside and outside the U.S. to “deprovincialize” and internationalize American history by charting the vast set of historical factors located beyond the nation-state level provide the scholarly context of this text. Indeed, the essays collected here examine crucial moments and issues of national U.S. history and identity in the 20th century by extending their scope to an international and transnational arena. They also touch upon a vast array of subjects related to American history including women’s studies, migration, race, popular culture, the welfare state, and intellectual history.