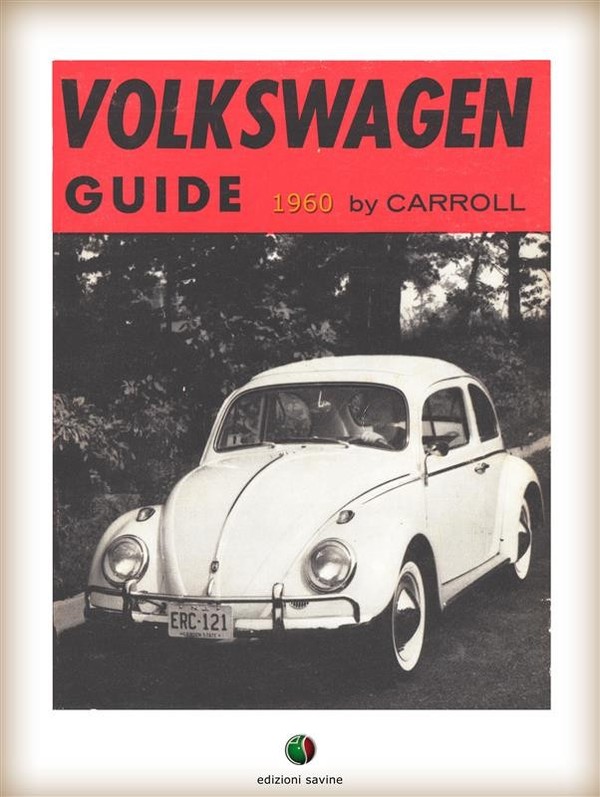 “At any price, Herr Dr. Porsche. At any price below 1000 marks ($250),” laughed Hitler as he ordered the inauguration of the Volkswagen project in the late summer of 1933. The scene was Berlin’s Hotel Kaiserhof where Hitler, meeting with Germany’s most famous automotive engineer, Dr. Ferdinand Porsche, was outlining plans for a “people’s car.” Hitler wanted, for the German worker, a car that would travel the autobahns, at reasonably high speed, provide gasoline mileage in the 30 to 35 miles per gallon class and be simply constructed and inexpensive to repair. Also, it had to cost less than any other car on the European market.