Bone of a Pig, Hands of a Leper 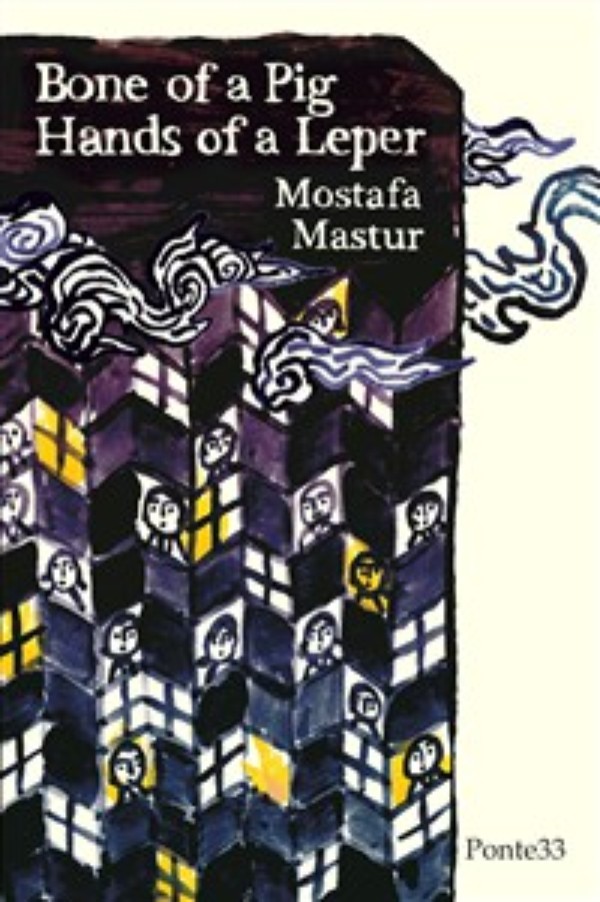 Bone of a Pig, Hands of a Leper

With a very cinematic style, Mostafa Mastur explores the pulsing everyday life of an apartment building in Teheran, a metaphysical megalopolis in which the unresolved contradictions of an entire society are condensed. The numerous apartments of the skyscraper, some cramped as cells while others shining of a splendor which is as soulless as their owners’ lives, constitute the backdrop of a play in which the reader becomes the spectator of a shattered world, in which the foundations of all faiths are collapsing. Doors and windows open and close letting filtered traces of that bitter substance that is life. Notwithstanding the continuous religious references, Mastur’s protagonists are prey to an absolute lack of certainty, hurled into the chaos of life to the point of coming close to the brink of madness. Page after page the reader is drawn into a whirl where Soossan, Nozar, Malool, Bandar and all the other anguished monads of this microcosm that symbolizes an Iran unable to find itself, flounder frenetically in search of fortune as a promised land or a lost fatherland.