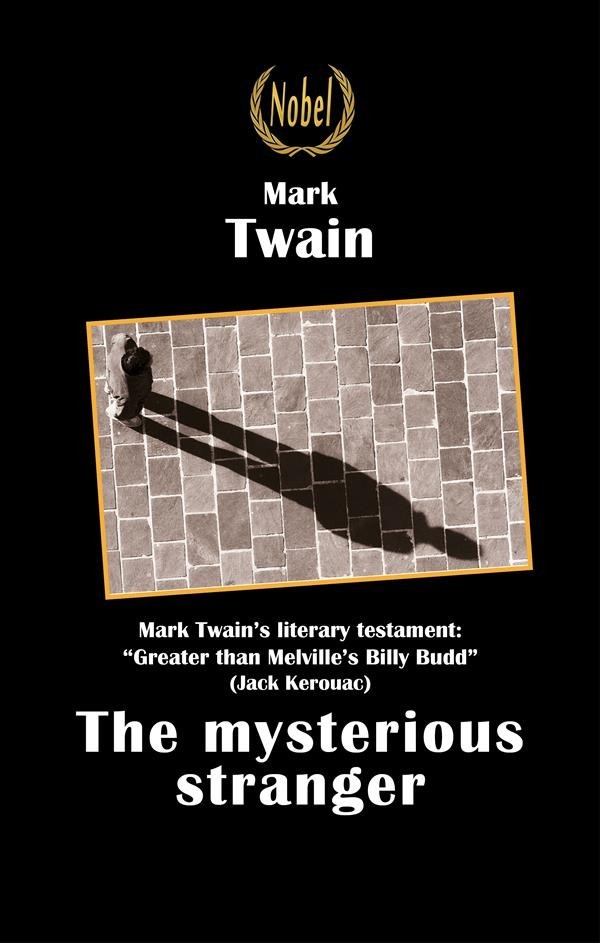 No. 44 The Misteryous Stranger was published posthumously, in 1916. The stranger in Twain's novel is none other than Satan himself. A Satan, in fact, very different from how you might expect . It is chaos emissary, the voice of truth. It comes in the guise of a boy in search of work, which is placed in a print shop - an almost inaccessible tower, a microcosm in its own right - and there reveals the pettiness and the fragility of the human soul. Cruel, quackery , misplaced faith. A novel / story imbued with the pessimistic Twain's view of the world, but also enlightened by his humor and imagination.