The hackers' destiny - Attack to the system 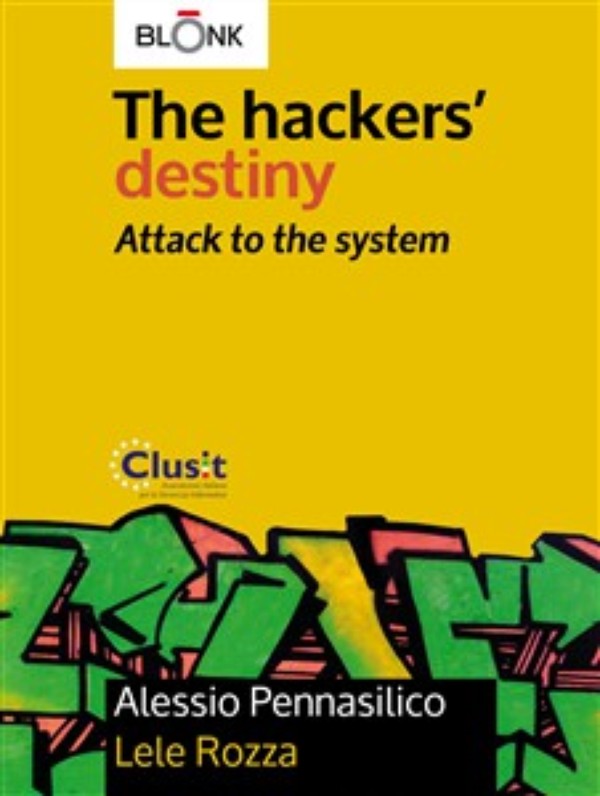 The hackers' destiny - Attack to the system

“DESTINI HACKER (The Hackers’ Destiny)– Attack to the System” was published in eBooks by Blonk a few days before the explosion of the PRISM scandal in the US, which is causing more than a headache to the Obama administration. The opening episode of “Destini Hacker”, which uses its plot to highlight problems on computer security both in the public and private sectors wants to lead the reader into the world of hacking. Its nucleus is a system which, exactly like the US National Security Agency’s PRISM, is capable of spying the web, telephones and processing potentially infinite bulks of data exchanged on-line. Systems similar to the one of the National Security Agency are described in the first episode of “Destini Hacker- Attack to the System”: government agencies on one side and more-or- less good-natured hackers on the other side fight each other to get hold of sensitive date, confidential information and access keys. Hackers Mayhem and Gizmo, a couple of the main characters, are actually the designers of a system which is constantly capable of tracing everything that happens on the Web during their monitoring forays.