Fable of a Died out race 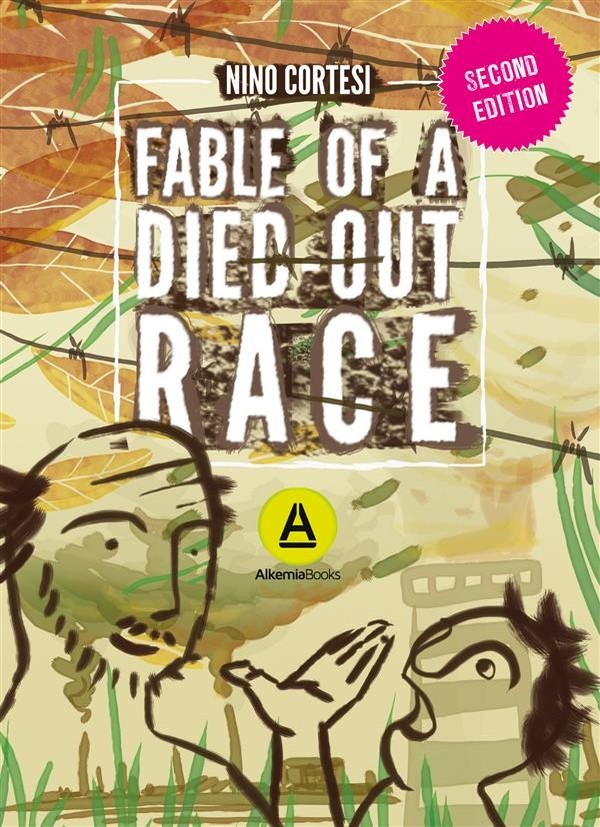 Fable of a Died out race

Once upon a time there was a thought that came from on high that said words to this ef¬fect: ‘Life on Earth will be better if one overcomes the principle of conflict.’
The sheer energy spent in conflicts is energy lost for the well-being of the World Community. Conflict is promoted by those who have the most power (or think they have) with a view to gaining even more, consolidating it, so as then to promote new conflicts against others who are weaker. Conflict is not fomented by those who are most in need.
We hear the objection being raised that Man’s very progress is the fruit of conflict: in realty, this so-called ‘progress’ is, indeed the fruit of progress but everywhere we see its disastrous consequences. But what might Man have accomplished if, instead, these past three thousand years, he had invested the energy spent in conflict in collaborating and working towards the collective good?
Nino Cortesi seeks to imagine just that, in this fable with a shape all its own, at once palpable, plausible and accessible to all.