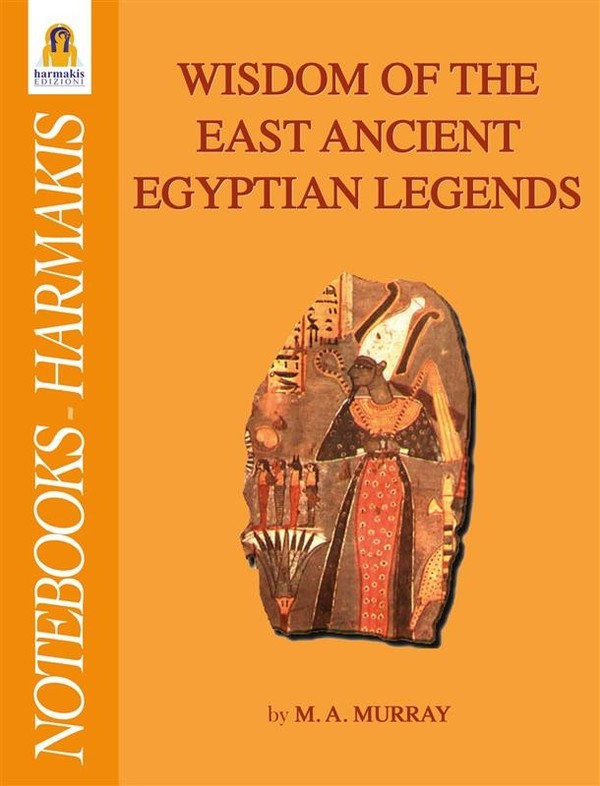 In this book I have retold the legends of the Gods of ancient Egypt, legends, which were current in the "morning of the world," preserved to the present day engraved on stone and written on papyri. I have told them in my own way, adhering strictly to the story, but arranging the words and phrases according to the English method; retaining, however, as far as possible the expressions and metaphors of the Egyptian. In some cases I have inserted whole sentences in order to make the sense clear; these are in places where the story divides naturally into several parts, as in "The Battles of Horus," and "The Regions of Night and Thick Darkness"; where each incident, so like the one preceding and the one following, is kept distinct in the mind of the reader by this means. This repetition is quite in accordance with the style of Egyptian literature. The book is intended entirely for the general public, who are increasingly interested in the religion and civilisation of ancient Egypt, but whose only means of obtaining knowledge of that country is apparently through magazine stories in which a mummy is the principal character. It may be worth noting that in these legends of ancient Egypt mummies are not mentioned, except in the Duat, the home of the dead, where one naturally expects to find them. Though the book is intended for the unscientific reader, I have made some provision for the more serious student, in the Notes at the end. In these I have given the origin of the legend, the book or books in which that original is published, and the book where the translation into a modern language by one of the great scholars of the day can be found. Other translations there are in plenty, which can be seen in specialist libraries; many of these, however, are of use only to a student of Egyptian literature and language. (M. A. Murray)