Be the bee body be boom (Eng version) 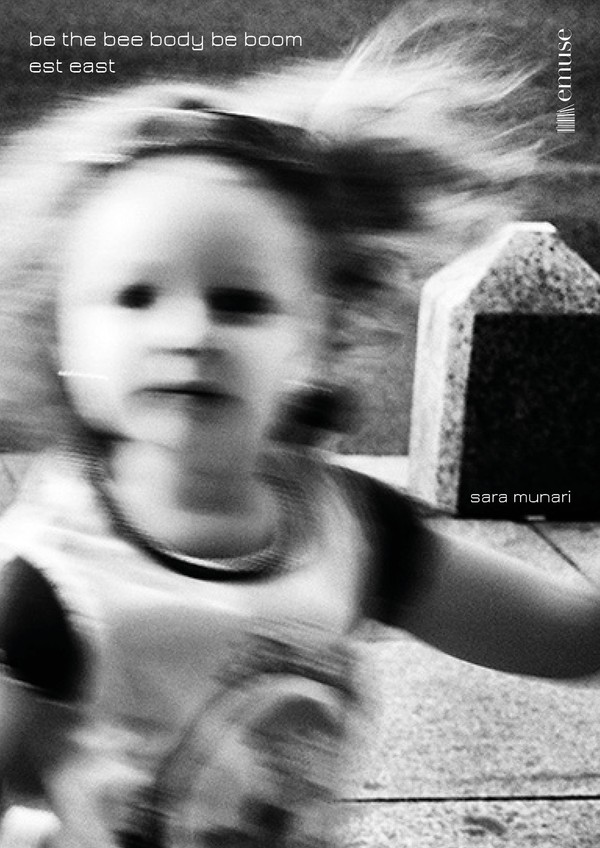 Be the bee body be boom (Eng version)

For Be the bee body bee boom, Sara Munari was inspired both by the fairy tales of Eastern Europe folklore and the urban legends that blow on the Eastern European countries. “Eastern Europe offers a waterproof scenario to me, a planet where it is hard to walk lightly, enclosed by a spectral splendor where sadness, beauty and extravagance live together: a grotesque representation of the human condition. In many of the Eastern countries I have visited”, claims Sara Munari about this work which covers her imaginary, collected during her many travels thorough Eastern Europe and that was described as “visionary”, “witched and coherent”, “magic”.This ebook contains her complete portfolio, 107 b&w photographs that softly deliver the feel of magic.