Tales of the enchanted islands of the Atlantic 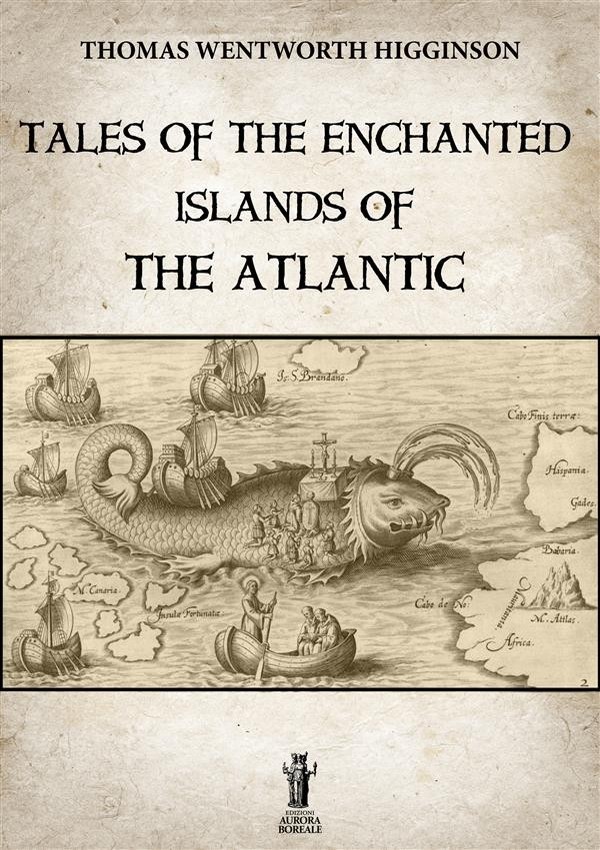 Tales of the enchanted islands of the Atlantic

The ancient contacts between Europe and North America and the pre-columbian knowledge of the “Fourth Continent” by the ancient peoples of the Old World (Minoans, Phoenicians, Etruscans, Greeks, Romans, Celts, Vikings) are not mere hypotheses, but certainties, facts actually proved by numerous testimonies and archaeological discoveries. And these contacts and knowledges are also present in the traditions and mythology of many peoples and many contries.
This book by Thomas Wentworth Higginson, published first time in New York in 1898, covers many of the best-known (and some lesser-known) legends and traditions about these contacts, from Atlantis to the Irish voyages of Bran, Maelduin and St. Brendan, the elusive Antillia and the Fountain of Youth which the Spanish sought, and the mysterious city of Norumbega.
The wondrous tales that gathered for more than a thousand years about the islands of the Atlantic deep are a part of the mythical period of American history. The sea has always been, by the mystery of its horizon, the fury of its storms, and the variableness of the atmosphere above it, the foreordained land of romance. In all ages and with all sea-going races there has always been something especially fascinating about an island amid the ocean. Its very existence has for all explorers an air of magic.